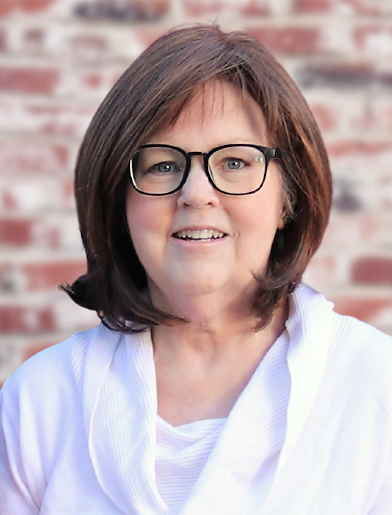 Growing up on Tabernacle Street she spent her hot summer afternoons catching doodle bugs, running to the swimming pool and enjoying Judd’s ice cream nearby. Often the family could be found working and playing at their cabin home on Kolob Mountain. Her family moved to Elko, Nevada during her junior high years but returned to St. George where she attended and graduated from Dixie High School (class of 1979). She participated in volleyball, basketball, cheerleading and was also a bat girl for the baseball team. JoLene earned her associate degree from Dixie College in 1981, and subsequently spent her favorite college semester at BYU Hawaii enjoying lots of pineapple juice and pretending to do her homework on the beach.

JoLene found a great enthusiasm for travel and began working for Skywest Airlines. She later moved to Salt Lake City to work for Frontier Airlines. Notable trips included taking her mom to Washington D.C., traveling with friends to London, and returning to Hawaii with her parents. The best part of her job at Frontier was meeting her future husband Blake Robert Duncan. They were married and sealed for eternity on June 7, 1985 in the St. George, Utah Temple on a record breaking 107 degree day. Before kids, they continued to travel together while working for the airlines, including a favorite trip to Argentina.

After living in Cedar City, Las Vegas, Salt Lake, and Pleasant Grove, Blake and JoLene settled in Highland, Utah to raise their 3 daughters. JoLene is an extraordinary mother who created a home that was heaven on earth. She created an atmosphere for her family full of learning, music, fun, laughter, delicious food, safety and love. JoLene is fond of music and instilled that love in her children and grandchildren. She always kept her focus on the most important and eternal things.

Although her priority was raising her family, for a time, she worked at Primary Children’s Hospital and American Fork Hospital. For many years she also worked from home as an office manager for Century Electric. She was a woman of many abilities and used all of her many talents for service. She loved working with her youngest daughter’s orchestra, the Lyceum Philharmonic, and was often found hauling cellos and violins across Utah. She faithfully and energetically served in many capacities in the Church of Jesus Christ of Latter-day Saints. She had a strong testimony and often shared it with those around her.

As empty nesters Blake and JoLene moved to Nauvoo, Illinois for work. JoLene spent many hours serving and working in the temple, and their time in Nauvoo was blessed with great friendships and memories as they lived along the Mississippi River. After five years in Nauvoo they relocated to Cedar City, Utah.

All who wish are invited to attend all services in person. The funeral service will also be available livestream.

To send flowers to the family in memory of JoLene Woodbury Duncan, please visit our flower store.
Send a Sympathy Card