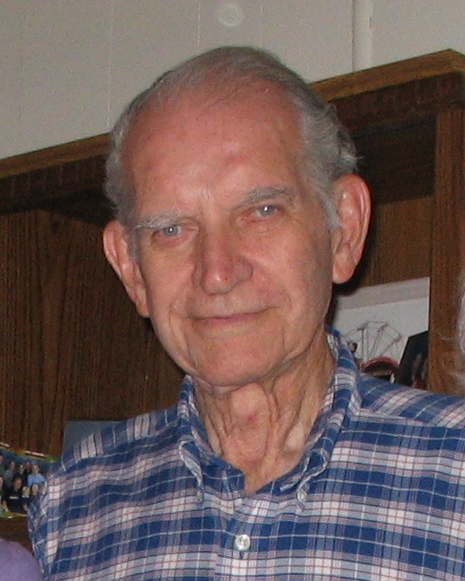 Jonathan Longfellow Hughes, Jr., 91 years old, passed away Wednesday, June 10, 2015.  He was born on August 7, 1923 in Easton, Maryland to Jonathan Longfellow Hughes, Sr., and Helen Roe Hughes. Jon was raised in Maryland and later resided in California.  He was a WWII Veteran, worked as a corporate pilot for Pepsi-Cola and later as an interior designer.  He had a love for music and enjoyed singing and entertaining others. He recently became a member of the Church of Jesus Christ of Latter Day Saints and developed an increased love of family and his Savior Jesus Christ. He is survived by his children, Jon (Karen) Hughes, Bill Hughes, Dave (Michelle) Hughes, Susan (Steven) Bangerter, Jim (Becky) Hughes, and brother, Harry Roe Hughes.  He has 22 grandchildren and 29 great-grandchildren. Graveside services will be held Monday, June 15, 2015, 10:00 A.M. at Tonaquint Cemetery, 1777 S. Dixie Drive, St. George, Utah. Arrangements are made under the direction of Heideman Hughes Mortuary.

To send flowers to the family in memory of Jonathan Longfellow Hughes Jr., please visit our flower store.
Send a Sympathy Card