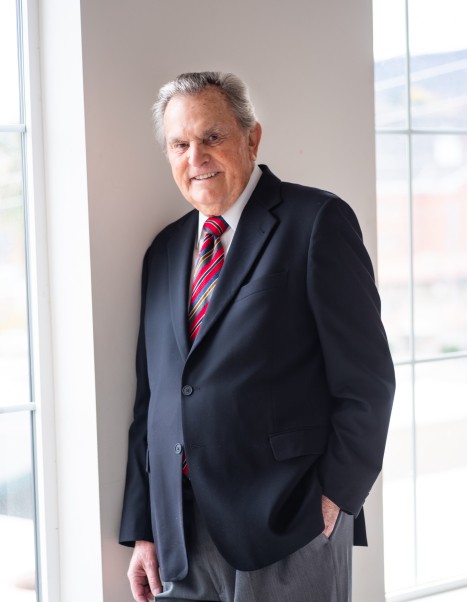 Joseph Eldon Belliston, 85, passed away Tuesday, February 25th, after a long and courageous battle with cancer.  He was born on May 13th, 1934, in Nephi, Utah to Alva Read and Harriett Broadhead Belliston. He married Norma Lee Bills on December 18th, 1953, and was later sealed in the Salt Lake LDS Temple on February 12th, 1982.
Grandpa Joe took every opportunity to spend time with his family and was cherished by his many grandchildren and great grandchildren. He was known as the 'King of the One-Liners' and we'll all reminisce on those one-liners for years to come.
At Joe's request, there will be no funeral services; interment will take place at the Vine Bluff Cemetery in Nephi, Utah. In lieu of  flowers, Joe wants you to take a friend golfing - because according to him, "A bad day golfing beats a good day at anything else!"

To send flowers to the family in memory of Joseph Eldon Belliston, please visit our flower store.
Send a Sympathy Card