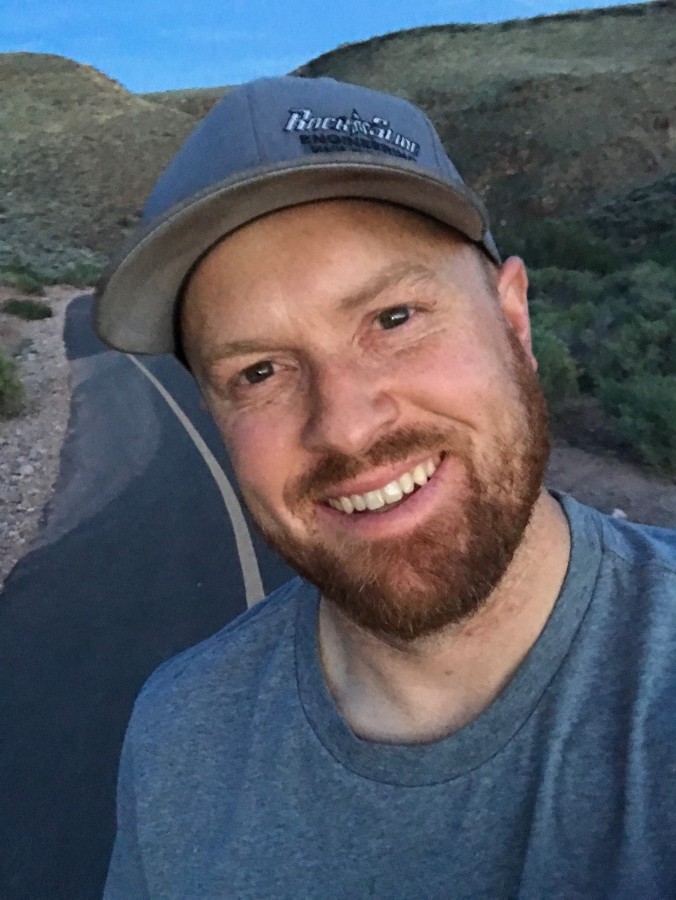 Josh grew up in Evanston, WY, Idaho Falls and Rexburg, ID.  He graduated from Central High School in Rexburg, ID in May 2000.  He was a hard worker. He learned to install windows in homes and lay hardwood flooring before going on to become a diesel mechanic at Woody Smith Ford in Rexburg, ID.  He loved working on trucks & especially jeeps.  He enjoyed being out in the desert driving his jeep, in the forest camping, picking huckleberries (in his secret spot) and spending time with his family. During the summer of 2016 Josh fought forest fires in Utah, Idaho and Tennessee.  He was employed at Sand Hollow Off Road in Washington City, UT, at the time of his death.

To send flowers to the family in memory of Joshua Richard Jardine, please visit our flower store.
Send a Sympathy Card