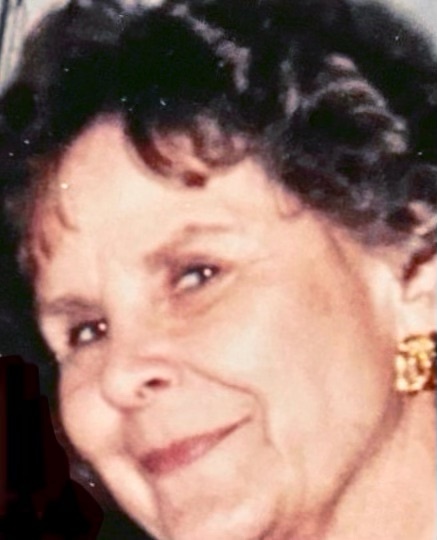 St.George, Utah, Judith Anne Breeding Sanders passed away July 30, 2021 at the age of 88. She was born May 8, 1933 in Houston, Texas to James Alix Breeding and Julia Elder Gibbens Breeding.
Our beloved mother was a great influence in the lives of her children and family. We shall always hold her dear.  Mother was an avid genealogist and derived many joyful hours researching, documenting and sharing her family history. She actively assisted many in the pursuit of searching out their own family history and genealogy.
From 1998-2000,  mother served an LDS mission, as mission office secretary, in the Texas Houston South Mission.
Mom was raised in Houston Texas. She graduated from Lamar High School and continued a lifelong pursuit of education completing numerous college courses throughout her adulthood. Mother had a successful career spanning more than three decades working for Orange County Social Services.
Though raised in Houston, mom had strong family ties in Louisiana and spent many happy summers with her beloved grandparents, aunts, uncles and cousins. After marriage, mom raised her five children in Orange, California. Later, in retirement, she returned to Houston to care for her own mother and then in 2001 moved to St. George, Utah. She now will return to her Louisiana roots.
Mom is survived by her five children, Michael Wayne Sanders, Napa, CA., William Gerard “Gerry” Sanders (Elena), Henderson, NV., Elizabeth Ann “Beckie” Rigby (John), Lehi, UT., Cynthia Jean Lynch (Dennis), Paradise, PA., Steven David Sanders, Denver, CO., thirteen grandchildren and seventeen great grandchildren.
Preceded in death by her parents, James Alix Breeding and Julia Elder Gibbens Breeding; by her brother Robert Enoch Breeding and former spouse, Dewitt Arthur Sanders, Jr.
Private interment will be held at St. George Catholic Cemetery in Baton Rouge, LA.
Arrangements are made under the direction of Hughes Mortuary, St. George, Utah. In lieu of flowers donations may be made to https://donate.churchofjesuschrist.org/donations/familysearch.html
in memoriam of Judith Anne Breeding Sanders.

To send flowers to the family in memory of Judith Anne Sanders, please visit our flower store.
Send a Sympathy Card