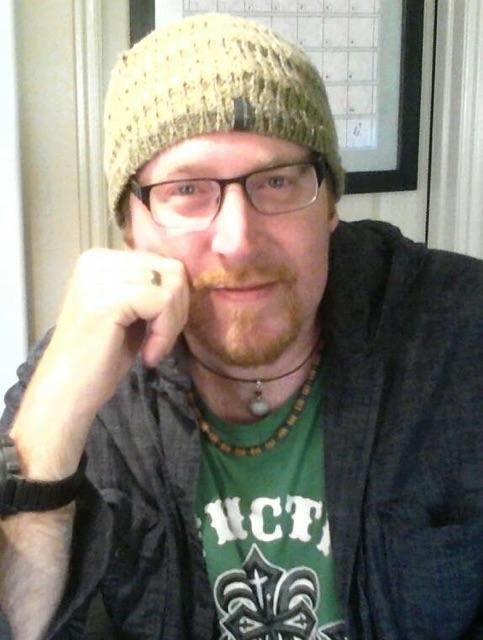 Kendall was a talented vocalist, performing throughout his childhood with his siblings and mother. In his early adult years, he was a lead vocalist for a local heavy metal band in Portland, Oregon.

Professionally, Kendall was an instructional assistant with Northwest Regional Educational Services, and Washington County Educational Services, for special needs children. He also coached students at Neil Armstrong Junior High School in Forest Grove, Oregon. He coached boys and girls basketball teams, track and field, as well as football. He was beloved for his caring and compassionate coaching style and befriending those that he coached and taught. He was also employed as a private security guard in Portland, Oregon, for many years. Due to severe health issues, he took an early retirement.

He is survived by his father, Roland R. Baker and his wife Diana of St. George, Utah. Kendall is also survived by his son Cameron J. Baker and his wife Kaycee, along with their daughter Lucy, currently residing in Beaverton, Oregon. His son Steghen Z. Baker currently resides in Oregon as well. Kendall is survived by his sister Moaana Bruggeman, and her husband Brad, of South Jordan, Utah, brothers: Vaughn Baker of West Jordan, Utah, and Michael B. Baker, and his wife Kristin, of Farmington, Utah. Kendall was preceded in death by his sister Camille Baker and his mother Sylvia Blake. He was a beloved uncle to his nieces and nephews, Jonathan, Miranda, Daniel, Brady, Monique, Brandon, Mackenzie, Zachary, Austin, Alyssa, Nicholas, and Amanda.

To send flowers to the family in memory of Kendall Kelly Baker, please visit our flower store.
Send a Sympathy Card