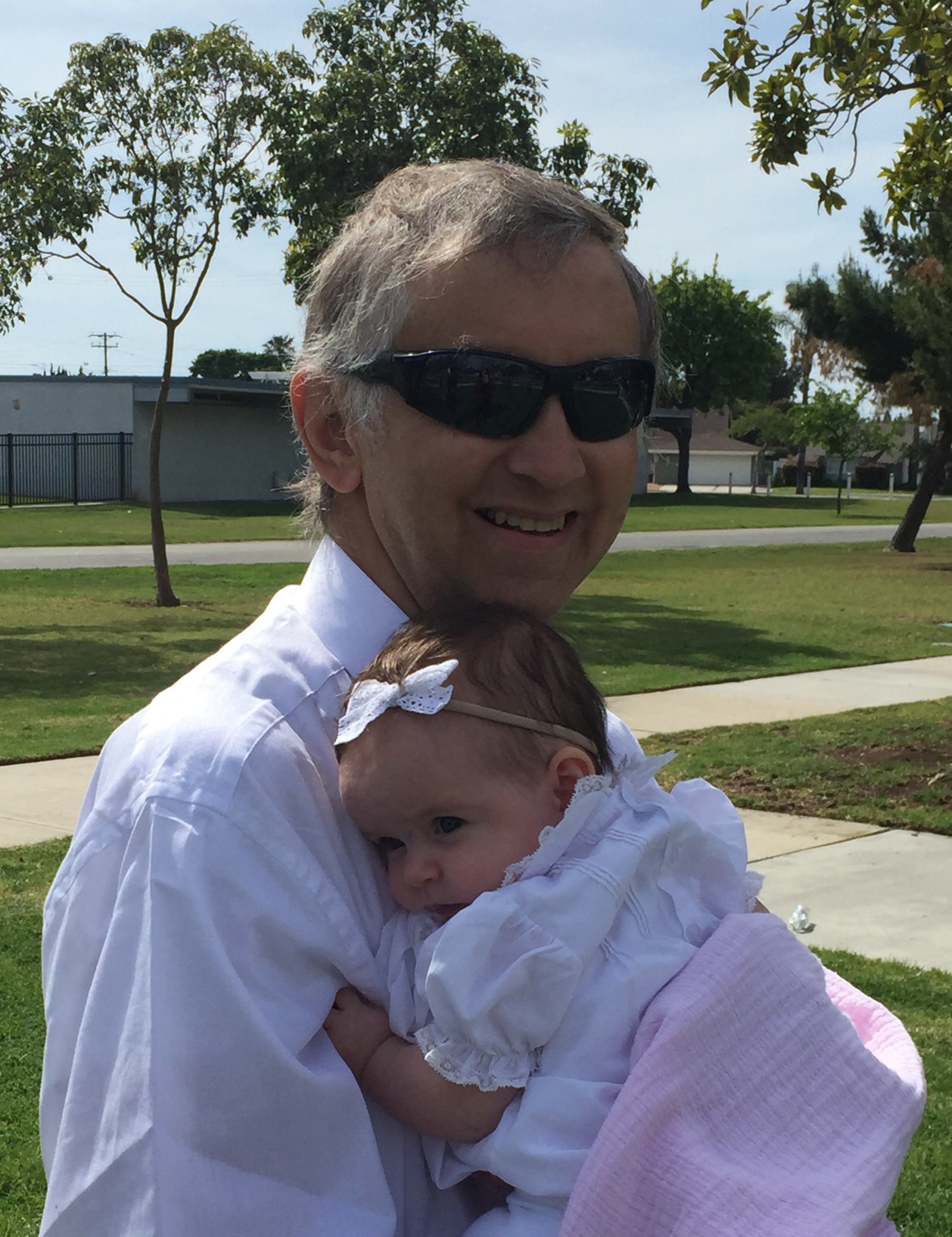 It is with great sadness in our hearts that we announce the death of Kenneth Alan Johnston, age 66, of Magnolia, Texas. Kenneth passed away on Saturday, June 4, 2022, in Houston, Texas, surrounded by his wife Kathy, his son Christopher and daughter Sierra, and other loved ones. He was born April 12, 1956, in Long Beach, California, to Howard Walker and Marion Ora Anderson Johnston. Ken married Kathy Horeth on April 18, 2012, in Murrietta, California.
Ken was raised and went to school in Long Beach, California except for a brief year in Bermuda. Ken graduated from Millikan High School in 1974. He loved to ski and was always up for a ski trip. Ken was an avid LA Kings hockey fan and LA Angels baseball fan.
He was a computer wiz. If you had a computer problem, he was the man to call and he loved to help anyone solve a computer problem. Ken loved to go camping and travel. He frequently took trips to Hawaii, Florida, Yellowstone, Mammoth, and Southern Utah.
Ken and Kathy resided in Murrieta, California before moving to Magnolia, Texas just two years ago.
Kenneth is survived by his mother Marion Anderson Johnston of St. George, Utah, wife Kathy Horeth Johnston of Magnolia, Texas. His children Christopher Walker Johnston (Kaci) of Costa Mesa, California, and Sierra Lynn Johnston Platamone (Bryan) of Orlando, Florida, and his two beautiful granddaughters Mia Johnston and Claire Johnston. Also, his brother Howard Ronald Johnston (Shelly) of Saratoga Springs, Utah and sister Carol Connie Johnston Lamb (Brian) of Mt. Carmel, Utah. He is preceded in death by his father Howard Walker Johnston.
Funeral services will be held Saturday, June 18, 2022, at 11:00 a.m. with a viewing from 10:00 to 10:45 a.m. at the LDS meetinghouse located at 259 North Mall Drive, Saint George, Utah 84790. Internment will be at the Tonaquint Cemetery located at 1777 South Dixie Drive, St. George, UT 84770.
Arrangements are made under the direction of Hughes Mortuary, 1037 East 700 South, Saint George, Utah, (435)-674-5000.
To send flowers to the family in memory of Kenneth Alan Johnston, please visit our flower store.
Send a Sympathy Card