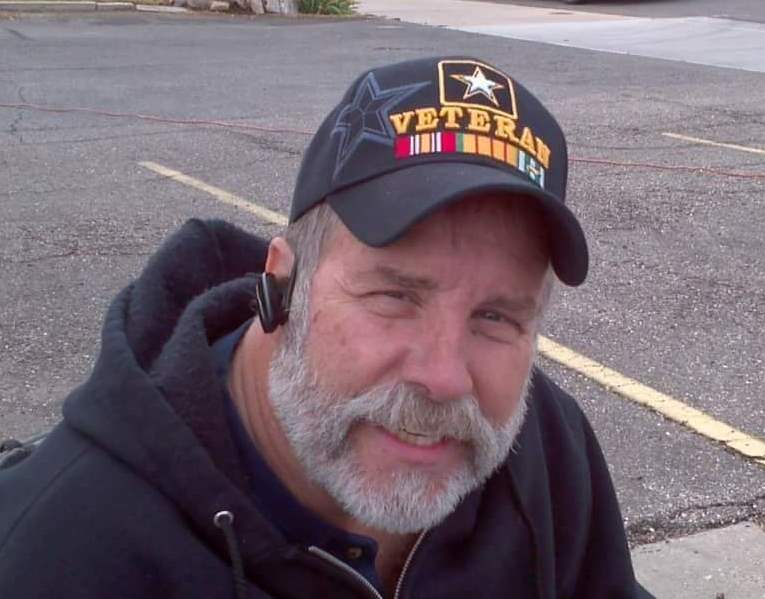 James Kent Williams, 71 years old, passed away on June 23, 2019 following a 30 year long battle with multiple sclerosis.  Kent was born on December 16, 1947 in Clarksburg, West Virginia to H. Robert and Marie Kyle Williams.  He was their only son and the youngest of three children.  He grew up in Rock Lake, West Virginia where he enjoyed fishing, swimming, and playing in the nearby mountains.  When he was a young teenager, Kent’s family moved to Los Angeles, California where he attended Glover Cleveland High School.  In high school, Kent was an accomplished competitive swimmer and enjoyed many high school sports.  Kent loved the ocean and would do anything that involved being in the water, especially surfing.  While in California, Kent was converted to the Church of Jesus Christ of Latter-Day Saints.

After high school, Kent served a full time mission in Sao Paulo, Brazil.  Upon returning from his mission, Kent was drafted into the United States Army where he served in the Vietnam War.  Kent was a true patriot and honorably served his country in both the U.S. Army and U.S. Naval Reserves.  During his military service, he met Judy Lynn Ward Kimber, who was married at the time to Terrel Olin Kimber.  Terrel passed away during his service in Vietnam.  Kent reconnected with Judy and her son, Terry, following his return from the war.  Kent and Judy were married on March 3, 1972 and were later sealed for time and all eternity in the Salt Lake City, Utah Temple.  The couple went on to have four more children.

Kent enjoyed classic cars, especially the Ford Mustang.  His love for cars resulted in many hours of quality time with his children as he taught them how to make repairs.  He was also a passionate, die hard fan of the Los Angeles Dodgers, the Utah Jazz, and the University of Utah Utes.  He hardly ever missed a Jazz or Utes game on TV and was willing to chat about the future of his teams with anyone who would listen.

Kent was very well known for his service to others.  He was constantly seeking opportunities to assist those in need.  Even with his poor health and trials, he was quick to lend a helping hand, saying, “There’s always someone worse off than me.”  He was also known for his dry sense of humor.  He seemed to have an endless library of “Dad jokes” and took great enjoyment at listening to his audience groan after his punchlines.  Kent touched many lives and will be greatly missed.

The family would like to thank the staff at Dixie Regional Medical Center Third Floor, Coral Desert Rehabilitation, the VA Clinic in St. George, UT, and the VA Hospital in Salt Lake CIty, UT.

To send flowers to the family in memory of Kent Williams, please visit our flower store.
Send a Sympathy Card