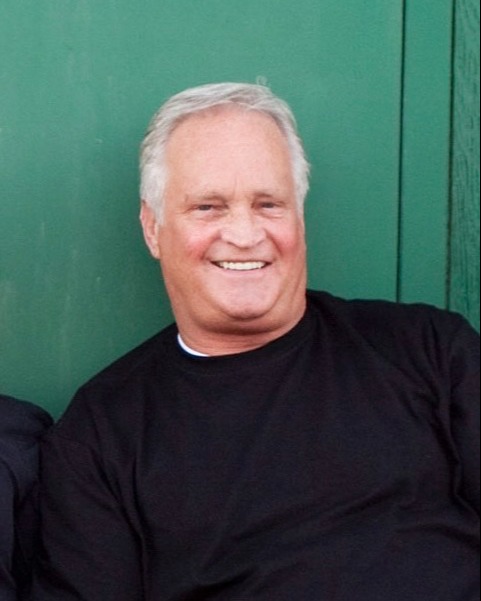 Siblings: Jerry (Brenda) Wiberg, Pat (Jim) Rusk, John (Leslie) Wiberg, Tim (Ralene) Wiberg, Dana Wiberg, Lisa (Ritchie) Morrison
Children: Chad (Shelby) Wiberg, Julie Kisman, Nathan (Heather) Wiberg, Ashley Wiberg, Holli (Robby) McCullough, Kiana Wiberg
Grandchildren: Mia and Anylah Wiberg, Cooper and Dax Kisman, Reuben and Calvin Wiberg, Raleigh and Emmi McCullough.
Kevin was born August 5, 1955 in Pasco WA to Carl and Dorothy Wiberg. He was the fifth of seven children. He grew up in Pasco and Kennewick. Kevin graduated in 1976 as part of the first Kamiakin class to complete all four year at the new school.
Kevin was a renowned athlete, playing multiple sports well but his true love was basketball. He was a very proud McDonald’s All American basketball player.
He completed his Journeyman Electrical training in the 1980’s and finished out his career working at the Hanford Nuclear site as a nuclear Electrical Engineer
He moved to Springville Utah in retirement where he was centrally located to be a Papa to his grandchildren. He loved shooting guns with his children, jet-skiing on the river, organizing pickle ball tournaments in his backyard, and BYU sports. He was always available to help his friends with various home improvement projects. Kevin was known for his sense of humor and his ability to unite.
Kevin was a member of the Church of Jesus Christ of Latter Day Saints where he enthusiastically served in various callings. He was sealed to his love and best friend, Kaele in 1997 in the Seattle Temple. They were married for thirty years.
Kevin passed away unexpectedly on August 16, 2022 in St. George UT. He is happily reunited with his daughter Elyse and parents Carl and Dorothy who preceded him in death.
To send flowers to the family in memory of Kevin Wiberg, please visit our flower store.
Send a Sympathy Card