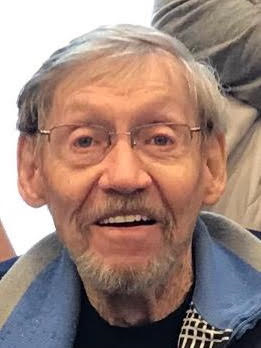 Kirk William Hansen age 78 passed away May 24, 2019 in his home surrounded by his wife and daughters.  He resided in St. George, Utah for the last 33 years. He was born January 1, 1941 to William W Hansen and Rosievell Stalnaker in Payson Utah. He later married Kathryn Ann Hoover June 29, 1962, marriage was solemnized in the Salt Lake Temple September 13, 1967.

He was raised and educated in Payson Utah. He graduated from Payson High School and attended Snow College. He worked at Hercules and Huish Distributing where he became quite the salesman and loved talking with people and making them feel important. His family moved to St. George in 1986. He loved the outdoors where he enjoyed hunting and fishing with family. His favorite vacation spot was Hawaii. He was an avid Jazz fan and looked forward to watching the games.

To send flowers to the family in memory of Kirk William Hansen, please visit our flower store.
Send a Sympathy Card