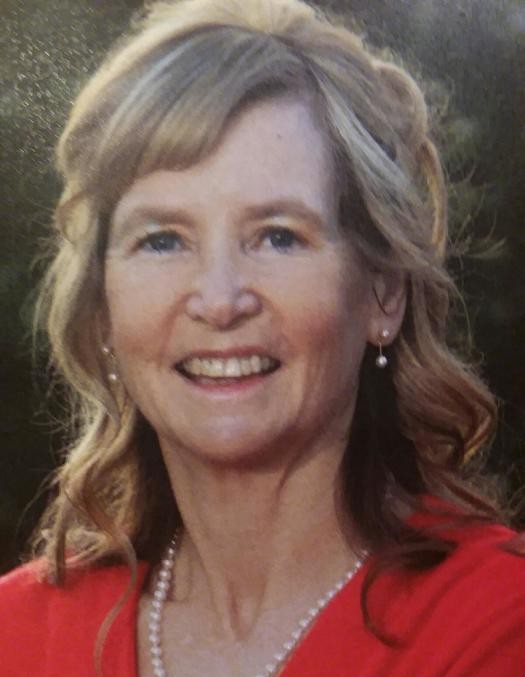 Kristine Walker Bennett, 69, passed away August 14th, 2021. She was born at Oak Knoll Naval Hospital in California December 20, 1951. She was the third child of Franklin Earl Walker and Barbara Robinson Walker. Her father was a captain in the US Navy and due to his career, she lived in Massachusetts, Maryland, and California growing up.

Kristine attended Canyon High School in Castro Valley, California and was on the dance team there. She then went to Brigham Young University and graduated with a degree in Microbiology. She was a Medical Technologist for her career. She was known to be a hard worker and was good at troubleshooting machines she worked with at work.

Kristine was married briefly in 1975 and had her daughter Kristi. She later married Brent Bennett in 1995 and had a son named Robby. She also helped raise eight stepchildren and also adopted two daughters; Anna and Nastya.

Kristine was very creative and accomplished at sewing, cooking, cake decorating and crafts. She traveled throughout the United States and Europe. She was a faithful and dedicated member of the Church of Jesus Christ of Latter-Day Saints. Most importantly, she was a loving, dedicated and devoted mother and grandmother.

At age 55 she was diagnosed with Parkinson's Disease. She bravely endured this hardship for 14 years. Many people know Kristine for her kindness to others and her service to those in need.

She is survived by her brother Bruce Walker, her daughter Kristi Russell, son Robby Bennett, daughters Anna and Nastya, and four grandchildren.

The family would like to express gratitude to her ward in Apple Valley. They would also like to express appreciation to the caregivers at Intermountain Medical Center, Cascades Rehabilitation, and Alta Ridge Assisted Living for their excellent care in her final years.

Funeral services will be held Saturday August 21 at 11 am at Hughes Mortuary, 1037 East 700 South, St George, Utah. There will be a viewing held prior to the funeral from 9:30 to 10:30. Interment will take place at the Hurricane City cemetery.

In lieu of flowers, please donate to the Michael J. Fox Foundation in her memory.

To send flowers to the family in memory of Kristine Bennett, please visit our flower store.
Send a Sympathy Card