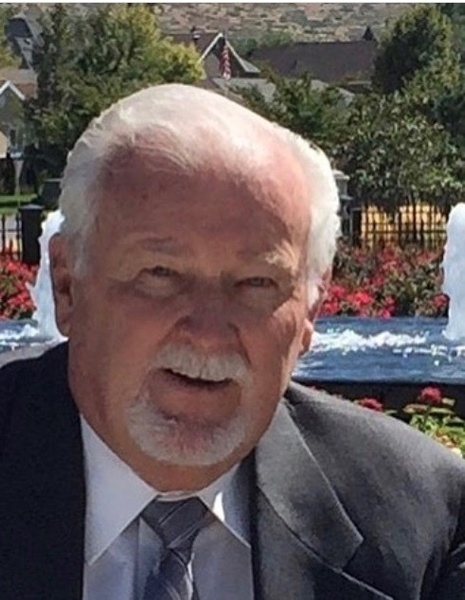 Loren LaRell Stephensen, age 81, passed away peacefully on June 5, 2020 at home surrounded by his loved ones. He was born on July 29, 1938 in Levan Utah to Loren and Mary Stephensen. LaRell attended high school in Nephi, UT and Henderson, NV. He graduated from BYU in Provo, UT with a degree in vocational education and received his Master’s Degree from NAU in Flagstaff, AZ. LaRell married his eternal sweetheart Amy Henrie for time and all eternity in the St. George Utah Temple on September 15, 1959. They had three children together and made their home in Boulder City, Nevada. LaRell taught indudtrial arts at Cedar City Jr. High School and carpentry at VOTEC High School in Las Vegas, NV. LaRell owned and operated Regency Cabinets in Las Vegas, NV but ultimately returned to teaching at VOTEC High School before retiring. LaRell was an active member of The Church of Jesus Christ of Latter-day Saints.

He is survived by his wife: Amy Stephensen; children: Guy (Markae) Stephensen, Kelli (Michael) Huntsman, and Jan (Larry) Whelan; 8 grandchildren; and 5 great grandchildren. He is preceded in death by his parents: Loren and Mary Stephensen; ;and brother: Mark Stephensen.

Due to COVID restrictions, a small graveside service will be held at the Panguitch Cemetery on June 12, 2020 at 11:00 am.

To send flowers to the family in memory of LaRell Stephensen, please visit our flower store.