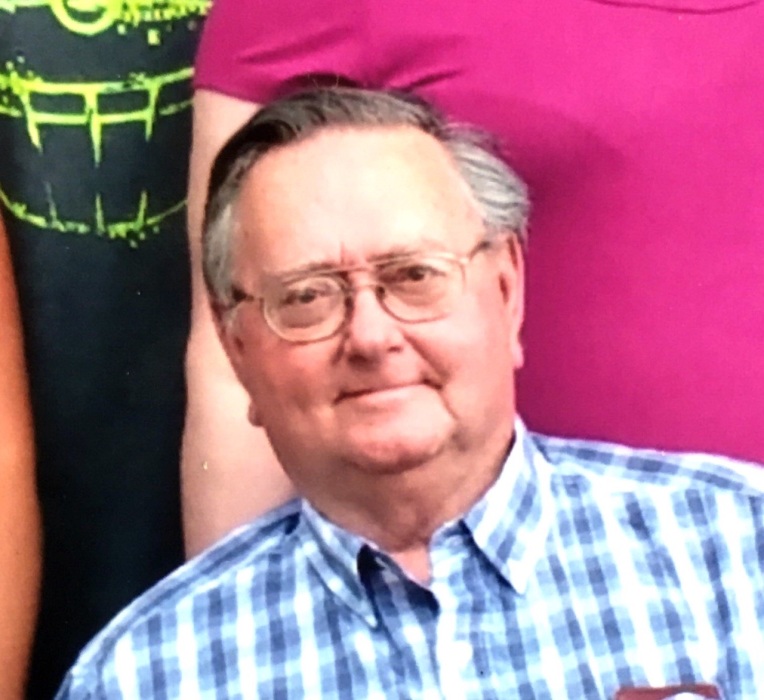 Larry Gene Bohne, age 74, passed away on April 17, 2018 in the St. George, Utah, Dixie Regional Medical Center ICU, surrounded by family and friends.  Larry passed after a heroic fight against injuries sustained in a construction accident on April 5, 2018.

Larry was born in Mount Pleasant, Utah on June 18, 1943 to Earl Jesse Bohne and Vonda Ann White Bohne. His family moved to Las Vegas, Nevada shortly thereafter, where Larry was raised.   While in High School, Larry was active in scouts and became an eagle scout.  Larry also played the saxophone as a member of various bands.  Larry worked in construction at the Nevada Test Site and as a contractor in Southern Utah.

Larry met the love of his life, Flora Elaine Foote Bohne while still in high school. They were married on September 20, 1963, in the St. George, Utah temple.  Larry and Flora their started their family in Las Vegas, Nevada, with the birth of their eldest daughter, Charise in 1964. Larry and Flora moved to Cedar City, Utah in 1965 to pursue their education at BAC (now known as Southern Utah University).   Larry and Flora fell in love with Cedar City and Larry lived there for the remainder of his life working as building contractor.

Larry loved serving his church in various capacities, particularly scouting where he served with distinction, earning his Silver Beaver in 1987.  Larry also loved Dutch-oven cooking and cooked for family, friends, church and community often.  Larry loved games, both playing and watching.  His ultimate evening was playing cards with family while watching a Jazz game and eating pizza from the Pizza Factory.

Nothing was more important to Larry than his family, both ancestors and posterity. He was an avid genealogist and spent countless hours collecting, organizing and preserving family histories, both written and photographic.  Larry also made creating family history a priority through family vacations and reunions.  Larry always made sure that family events were photographed, leaving behind an extensive and priceless photographic legacy which will be treasured.

The family extends their deepest appreciation and thanks to the outstanding, valiant, compassionate and caring medical staff at the Dixie Regional Medical Center ICU, who made Larry’s final days as comfortable as possible and patiently provided his large family and numerous friends the priceless opportunity to say good-bye.

To send flowers to the family in memory of Larry Gene Bohne, please visit our flower store.
Send a Sympathy Card