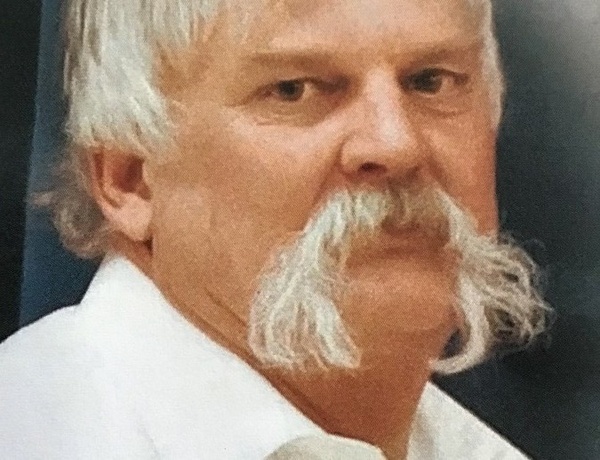 Larry M Mangum, 60 of Donnelly, Idaho passed away on July 22, 2021 while doing what he loved the most, serving others.

Larry was born in Rexburg Idaho on March 1, 1960 to Vergil and Sandra Mangum.  He was raised in Rexburg and attended Madison schools.

Larry married Mary Jane Hankel on June 19, 1982 in Georgetown Colorado.  They made their home in South East Idaho and eventually settled in St. George Utah where they raised their children.  In 2004 business opportunities brought them to Donnelly Idaho.

Larry helped build and manage the Meadows at West Mountain.  In 2011 he joined Search and Rescue.  He has served as Captain for the past eight years.  Serving in Search and Rescue gave him great satisfaction.  Throughout his life, he looked for opportunities to serve other people.  Larry served on Planning and Zoning Board of Donnelly.

He is survived by the love of his life, Mary Jane, his children Kody (Erica) Mangum, Jessica Stephens, Michael (Jessica) Mangum, Travis Mangum, and 12 grandchildren.  He is also survived by his brothers and sisters Jill Mangum, Karen (Randy) Siddoway, Lee (Kathy) Mangum and Kris (Jeff) Roberts and numerous nieces and nephews.

Larry is preceded in death by son Jeffrey Mangum, his parents and his grandparents Cecil and Edith Mangum, and Marlin and Irene Muir.

The funeral service will be held on Saturday July, 31 at 11:00 at the Church of Jesus Christ of Latter Day Saints, located at 400 Elo Road, McCall Idaho.  A viewing will be held on Friday July 30 at the same location from 5:00 to 8:00.  Funeral arrangements are being handled by McCall Funeral Home.  Interment will be at the Tonaquint Cemetery in St. George, Utah on August 7 at 9 am .

To send flowers to the family in memory of Larry M Mangum, please visit our flower store.
Send a Sympathy Card