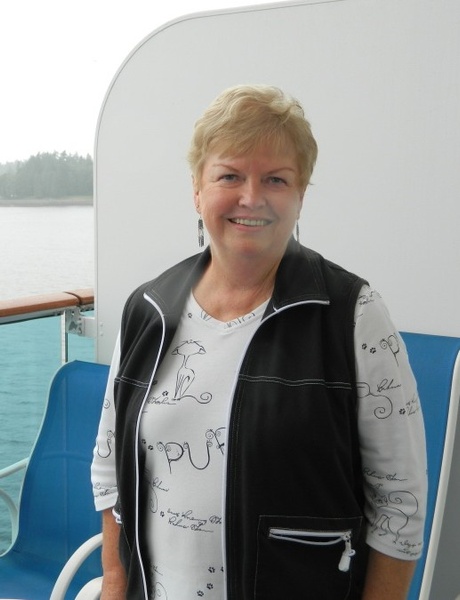 St George, Utah: LaVell Suzette Haney, age 81, died Thursday June 4th, 2020. Suzette was born in Salt Lake City on July 20th, 1938. She was adopted at birth by Earl Anthony Miller and Armenta Tena Rasmussen. In 1960 she married Mondale Steed and they had 3 children (Monte, Blake, and Sherrie). After the death of her husband in 1987, she met and married James Haney in 1990.

Suzette worked for Sperry Univac and Unisys Corporation for 27 years as an Executive Secretary and Administrative Assistant before retiring in 2002. She worked in Salt Lake City, UT., Philadelphia PA. and Minneapolis MN. during her years with Unisys Corp. Suzette loved to travel and visit as many states as possible as well as Canada and Mexico. Many times, she made sure her travel was routed through the state where her grandchildren lived.

There will be no funeral services in St George. A Celebration of Life will be held by the immediate family in Bountiful, UT. at a date yet to be determined.

To send flowers to the family in memory of LaVell Suzette Haney, please visit our flower store.
Send a Sympathy Card