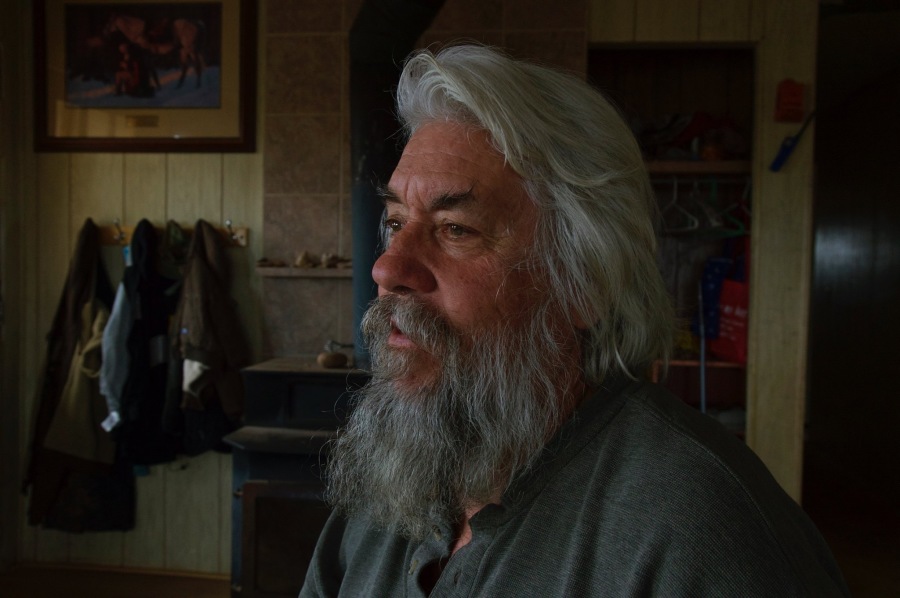 Lee Hatfield Christensen, age 75, beloved husband, father, grandfather, brother, and friend has died and rejoined his beloved soul mate, Kaylin Robinson, on June 23rd, 2019.  He passed away quietly after a battle with liver cancer in the home of his son in Cane Beds, Arizona, in the presence and comfort of family members.

In the year of 1961 Lee joined the Marines and spent time in Vietnam. Instead of taking off to the bars with his fellow Marines Lee would sneak off base to explore some mysterious part of Vietnam.  He loved traveling! While in the Marines Lee was ranked as a Corporal E-4 and was part of the air wing, something he felt proud of.

In 1967 Lee lived in McCall, Idaho where he worked as a firefighter. He met and married Darcy Williamson. They shared two years together.  They had a daughter, Darcy, who died during childbirth, and a son, Shane Williamson Christensen.  Lee was a proud and happy father.

In 1970 Lee went to Alaska to work and there he met and married Christine Lee Nelson.  Eventually, they moved to Herriman, Utah. They spent 11 years together and during that time they had six children Dustin Nelson, Tosha Lee, Sariah Lee, Janey Lee, and twins Cassidy Nelson and Dakodah Nelson.

Lee traveled a lot for work as a carpenter and several of those years were spent in Alaska working on the Alaskan Pipeline.

In 1983 Lee met the love of his life, Kaylin Robinson, in Salt Lake City, Utah.  They spent 17 years of their life together and had two children, Ju-el Emrys Robinson and Emyr-al Kaylin Robinson-Meyers. Kaylin and Lee had a passion for freedom and politics and spent much of their time traveling around the country petitioning for the Libertarian party.

Lee went through a devastating heartbreak when his beloved Kaylin died in 2001.  It was his children, his love of the outdoors, a passion for travel and exploration, his spirituality in Native American ceremonies, a connection to music, and a growing attachment to his grandchildren that kept him going and brought back a love for life.

He is preceeded in death by two children, Darcy and Dakodah, and wife Kaylin.

To send flowers to the family in memory of Lee Hatfield Christensen, please visit our flower store.
Send a Sympathy Card