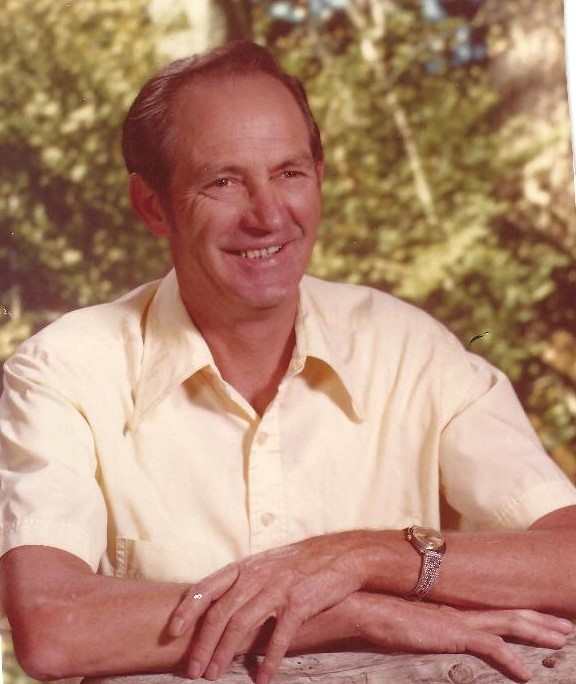 The Mountain Dew stock fell today with the passing of Leland A Williams due to the fact that he will not be buying his large supply of soda. Lee passed away January 26, 2018 at Panguitch Hospital. He was born May 4, 1924 at Pleasant Grove, Utah to David Charles Williams and Florence Anderson Williams.

He was raised in Oasis, Utah where his family farmed. He graduated from high school there and attended Utah State University. He received his degree in education and taught Industrial Arts.

He is a veteran of WWII and served in the Pacific theater. After the war he served a mission for the LDS church in Czechoslovakia. While finishing his schooling he met Jane Kathleen Hall. They were married in 1950 in the Logan Temple.

Funeral services will be held on Saturday, February 3, 2018 at the LDS chapel in Escalante, Utah. Viewing will be from 10:00 a.m. to 11:30 a.m. with the funeral at 12:00. Interment will take place in the Escalante Cemetery immediately following the funeral.

To send flowers to the family in memory of Leland A Williams, please visit our flower store.
Send a Sympathy Card