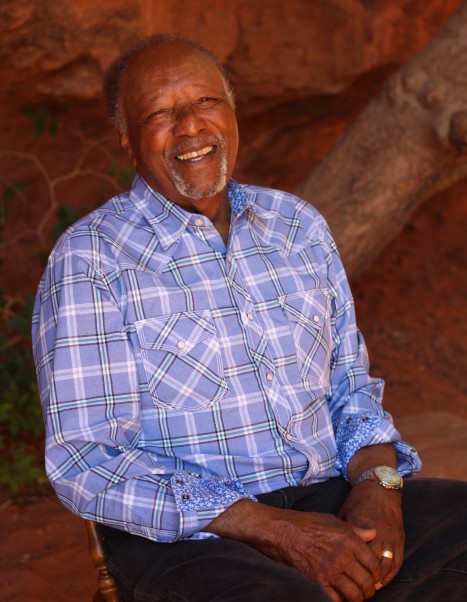 Leon (Lee) was an only child and was raised primarily by his grandmother, Virginia, in Washington D.C. until the age of 18 when he enlisted in the United States Air Force. He served in Texas, Ohio, New Mexico, West Virginia, Germany, Korea, and Vietnam. Lee studied and learned to be a jet airplane technician/mechanic while serving in the military, retiring from active duty March 30th, 1973. Lee enjoyed all sports with football being one of his favorites. While in the military, he played on the football team and even played a year of professional football with the Cleveland Browns in 1960.

Lee moved to North Las Vegas after retiring from active duty with the United States Air Force and began working at Nellis Air Force Base as a Jet Engine Technician where he served an additional 22.5 years as a civilian. In 1992, Lee moved from North Las Vegas to Henderson, Nevada where he met his wife Diane. In 2005, Lee and Diane moved to Washington, Utah and lived there for 12 years. In November 2017 Lee and Diane moved to St. George, Utah.

Lee was very involved with cowboy life while living in the Las Vegas Valley, he was passionate about calf-roping and the rodeo. He owned a ranch of his own with a few horses. Lee also enjoyed wildlife, hunting, camping and being in the outdoors. He also loved western movies, country dancing, singing and spending time with family.

To send flowers to the family in memory of Leon Ellsworth Downing Jr., please visit our flower store.
Send a Sympathy Card