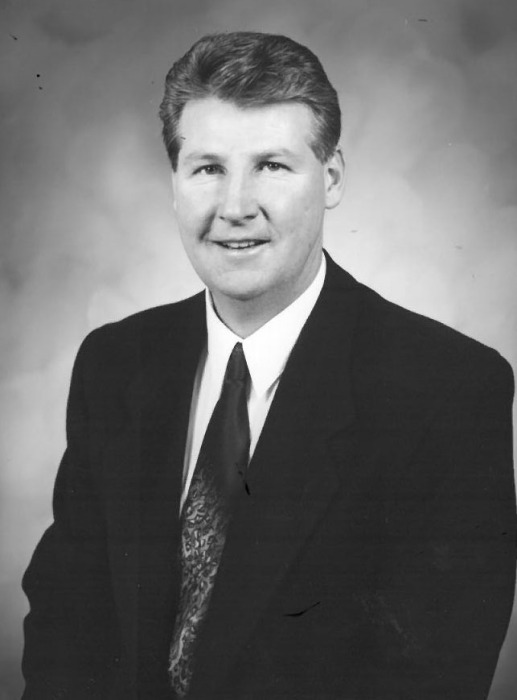 Buffalo, New York. He spent his childhood in Michigan with his parents Jerrold Harrell and

After graduating from Romeo High School in 1972, Les spent 21 years in the United States Air

at Hill AFB in Layton, Utah. After his service, he earned an Associate Degree in Business from

Utah. Throughout his life he enjoyed skiing, and golf. Les competed in downhill ski racing and

many golf tournaments. He rode motorcycles and snow mobiles recreationally. He loved

animals, and especially his dogs.

He is survived by his wife of 30 years, Cynthia Roberds of Saint George, mother, Alberta Harrell

He is preceded in death by his daughter Emily Kate Harrell and his father, Jed Harrell.

To send flowers to the family in memory of Leslie Henry Harrell, please visit our flower store.
Send a Sympathy Card