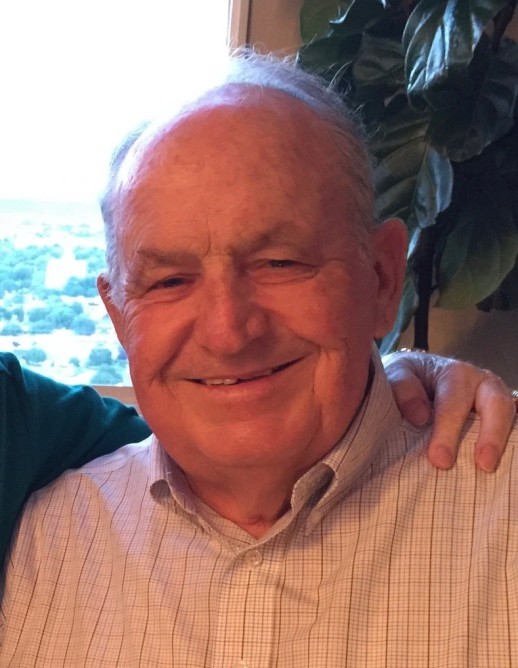 In his younger years, he lived in the Sugar House area of SLC. When he was fourteen years old his family moved to Holladay. He attended Olympus High School and the University of Utah. He served a LDS mission in the Southwest Indian Mission on the Navajo Reservation. He met and married Mary Owen and they had five children together; Ben, Pam Brian, Scott and Mindy. They later divorced and he married Ruth Geisler in the Salt Lake Temple. When he was young he loved working with his dad in the construction business and he made construction his life career. He lived and worked around the western United States and Hawaii. When he retired, Washington Utah became his home. He is survived by his wife Ruth and his children and grandchildren. He is also survived by his sister Joan, brothers Bob, Jim and Jeff and his younger sister Betty. He is also survived by his step children, Shane (Maura Lee) Adams, Laura (Brian) Jensen and 5 grand children, and 4 great grandchildren. He is also survived by a Hanai son Nate (Deng Quing) and grandchildren. Funeral services will be held at Hughes Mortuary with family only visitations, prior to the service and will be buried in the Washington City Cemetery following the service.

To send flowers to the family in memory of Lloyd Dee Snarr, please visit our flower store.
Send a Sympathy Card