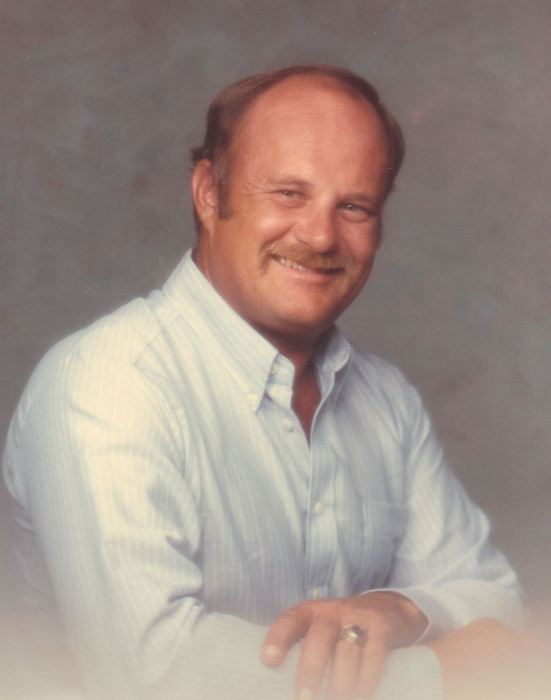 New Harmony, Utah, Lyle Kenneth Mueller, 67, passed away on 6/16/2015 at Dixie Regional Hospital. In St. George, Utah.   Lyle was born 12/11/1947 in Escondido, California to Kenneth Arno Mueller and Carla Jean Schroeder Mueller. Lyle was a resident of Southern California, Vista, Oceanside and Temecula where he managed his own heavy equipment business, “Lyle’s Dozers.”  Lyle enjoyed the outdoors and was a member of many different jeep and ATV clubs.  He moved to New Harmony in 2001 where he explored the many wonders of Utah and the surrounding areas through his ATV clubs.  Lyle served in the Navy Seabees during the Vietnam Era from 1966 -1970. He is survived by his sister Linda Mueller Siegrist and nephews Aaron Mueller, Nicholas Mueller, Kevin Mueller and Kenneth Siegrist as well as one niece, Christine Siegrist.  He was preceded in death by his brother Steven R. Mueller, and his parents Kenneth and Carla Mueller. A celebration of Lyle’s life will be held at his residence in New Harmony for his Utah family and friends.  Internment will take place in the Fairhaven Cemetery in Orange, California with his California family and friends at a later time. Arrangements are made under the direction of Heideman Hughes Mortuary in Saint George, Utah.  Lyle did not care for flowers of any sort but loved his animals including his parrot and his two feline friends.  In lieu of flowers, donations can be made to Best Friends Animal Society 5001 Angel Canyon Road, Kanab, Utah 84741 or on the internet at www.bestfriends.org in Lyle’s name.

To send flowers to the family in memory of Lyle Kenneth Muller, please visit our flower store.
Send a Sympathy Card