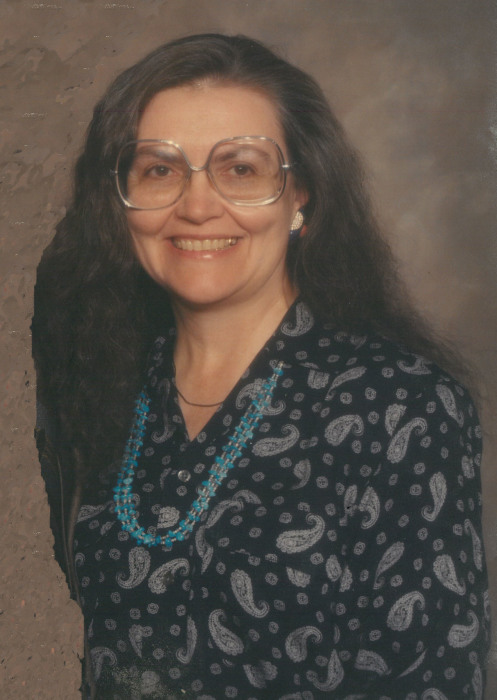 Madeleine Carroll Chase was born 20 September 1939 to Linn Leroy Anderson and Martha Millie Wimer in Pittsburgh, Allegheny, Pennsylvania. Early in Madeleine's life her father, Linn left the family and Martha was left alone to raise Madeleine by herself. When Madeleine had reached school age her mother placed her in a Catholic school where she eventually graduated. While she was in her late teenage years she met Louis Edward McDaniel and they dated and eventually married. He had an advanced degree in Psychology. They had four children, Andrea Louise McDaniel, Louis Edward McDaniel Jr., Mark Robert McDaniel and Rodger David McDaniel. Later the family moved to La Verne California where the father, Louis, obtained a position in the criminal justice system on a parole board evaluating prisoners for parole. Somewhat later Madeleine divorced Louis because of marital difficulties. She moved to Utah and met Ronald Bradshaw who owned a well drilling business. They dated and later married. Do to problems in Ron's previous marriage Ron divorce Madeleine. There were no children from this marriage. Later she met Alberto Garcia. She hired him as a gardener while living at her Tabernacle street home. She became attached to him and they were married by the bishop in another stake in St. George. The marriage was very rocky and Madeleine had it annulled about one year later. My previous wife, Carma June Allred Chase and I were Madeleine's home teachers for about two years. Sometime during the last year of our visiting, Madeleine became concerned about finding someone to marry. I suggested that she might have a blessing to help her. So I gave her a priesthood blessing that someone would eventually come into her life if she lived worthily. Little did I know that person would be me. That was the farthest thing from my mind at the time.

Now I will tell you a little about her work history. I am not sure when Madeleine started working for Intermountain Health Care but she worked for them 20 years scheduling invasive procedures in the imaging department both at the old hospital and the new hospital. After her retirement from IHC she worked at Viracon in the human resources department for a few years. She was still working at Viracon after we were married a few months and then was laid off due to a plant closure. After a few months of unemployment she was hired by the City of St. George as a clerk in the recreation center on flood street. Madeleine continued to work there until about 4 weeks ago.

Now I digress back in the time line of her life. About three months after Carma's funeral we decided to get married. Perhaps a little fast by any standard but we decided that it was what we desired. We were interviewed by Bishop Quinn and Stake President Ence and were married for time and eternity on the 23rd of June 2012. Madeleine and I are both rather independent thinkers and we always had different ideas on various things. But in the end we learned to compromise or let the other persons desires predominate. It was a challenging marriage. But we both loved one another and made it work. She told Rodger her last child that she really loved me and I told her from time to time that I really loved her. But most important we showed our love to each other by the deeds we did for one another.

To send flowers to the family in memory of Madeleine Carroll Chase, please visit our flower store.
Send a Sympathy Card