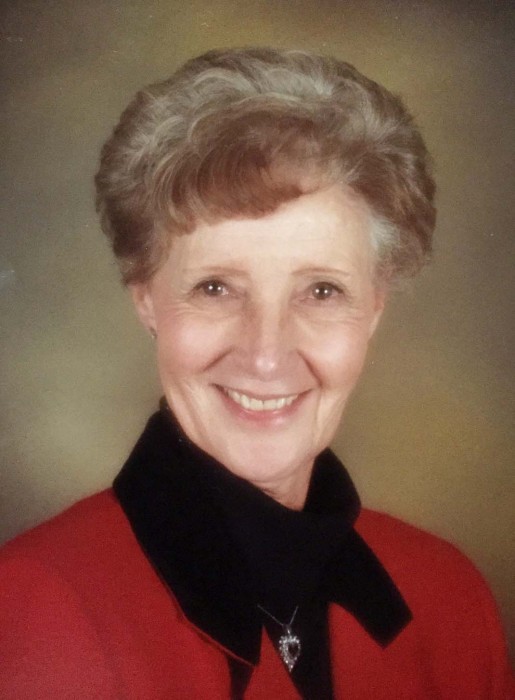 Jeane married Dewey E. Sargent on February 17, 1951 in Fredonia, AZ, Shortly thereafter they began their life together in Marysvale Utah where they welcomed three daughter to their family. The family moved to Monroe Utah in 1963 where they resided until they relocated to St George, Utah in 1989.

Jeane was an amazing mother to her three daughters and grandchildren. Jeanes love for her children extended into the heart of her grandchildren that of which she played a large role in each of their lives. She found joy in cheering on her daughters and grandkids in everything they did.  Jeane had a love for bowling and all of those she bowled with. Her love for bowling still shows through the high series she holds in Richfield after many years. Jeane had a true passion for dancing that of which she shared with her children and grandchildren. Even until the end she taught the girls at Beehive a move or two.

The family would like to thank the staff at Beehive Homes for the wonderful care that was given. There are many that touched not only her heart but her families with their tender mercies up to the end.

To send flowers to the family in memory of Margaret Jeane Sargent, please visit our flower store.
Send a Sympathy Card