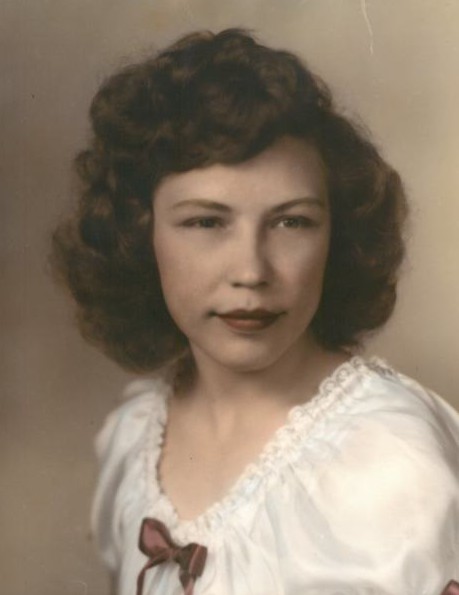 Maria grew up on a farm.  She was a telegrapher for the Union Pacific Railroad after graduating high school.  After her children were raised, she worked for the IRS for 13 years as a tax examiner.  She was a lifelong member of Prince of Peace Lutheran Church.

She was passionate about her weight, excercising daily with Jack LaLayne for years.  She took up walking and walked most hours of the day and some at night until the age of 92.  Her grandson, Wes, had her horseback riding at the age of 89, and she was shooting baskets at 93.

Her biggest interests were gardening, music (she was quite a dancer when she was young), clipping coupons, searching recipes, puzzles of all kinds, and her coffee. Marie was an avid reader until her eyesight failed.  She was a saver....a self-admitted hoarder; she had a sarcastic wit and wasn't afraid to say what she thought about anything, anywhere, anytime.

Many thanks to the staff of Brookdale at Southgate for the kind care they provided.

Cremation provided by Hughes mortuary.  A private memorial will be held.

To send flowers to the family in memory of Maria Hogue, please visit our flower store.
Send a Sympathy Card