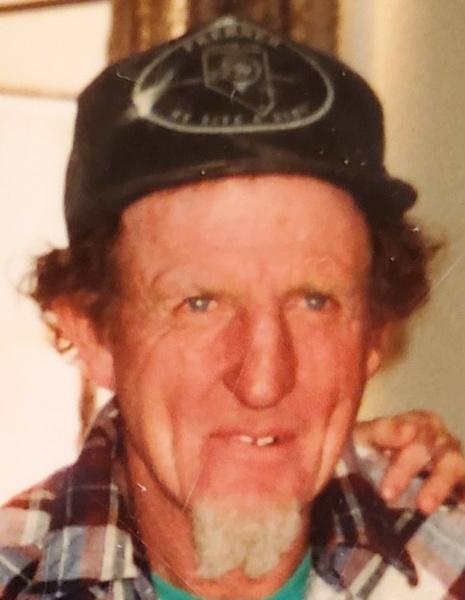 On Friday August 2nd 2019 Mark Ray Daly AKA the Red Devil passed peacefully.   He was a Loving Father and Loyal Friend.  He left lasting impression on all who met him.
Mark was Born in Panguitch Utah on November 28, 1940.  He was 78 years old.  Mark grew up in Las Vegas, Nevada.  He was the fourth of five children.
As a young boy he swept floors at Cashman Equipment where he learned to mechanic and went on to be known as one of the best heavy equipment mechanics around. He loved his work and was good at it.   He traveled all over the western states to different jobs.  Mark always had an animal  by his side when he was young and enjoyed trapping, fishing and hunting.

Mark loved his work and the people he worked with and was always there to help others in need.

Mark is preceded in death by  his parents;  Robert Norton Daly and Lena Marshsll Daly, and his sister Pearl Balbi, and Sister Lola Holmes.

To send flowers to the family in memory of Mark Ray Daly, please visit our flower store.
Send a Sympathy Card