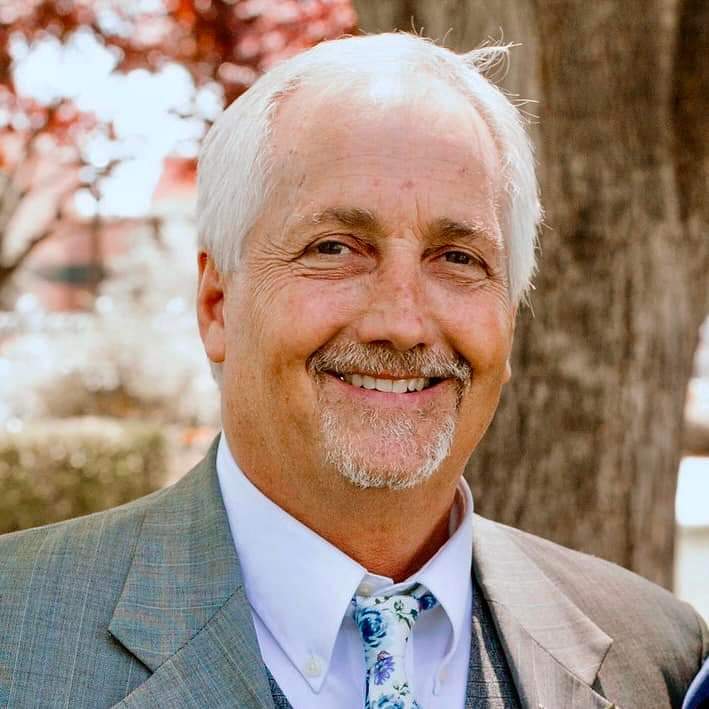 Mark Bryan Murdock, born September 27th, 1960, in Salt Lake City, to Clyde Alan and Joy Castleton Murdock. He was the third of four children, Kraig, Zack and Michelle. He went to William Penn Elementary and Olympus Middle and High Schools and biked uphill, both ways to football practice. He played baseball, football and wrestled and always said "You don't like wrestling, you're just good at it." He loved golf, pickle ball, boating and even mastered the art of barefoot waterskiing.
His father and older brother were in banking. He followed in their footsteps after completing training in New Mexico and worked in banking until 2008. He then started working in the insurance industry until his death and often mentioned how much he loved working with his eternal companion.
He married Kelly Walker on June 23rd, 1989. He brought Mark Cammeron Murdock and a brass spittoon to the marriage. Together they had Conner Reed, Carson Walker, Cassidy Joy and Cloey Kelly. They lived in Salt Lake until they moved to St. George in 1996. After making some lifestyle changes, they were sealed in the St. George Temple on November 23rd that same year.
He had a variety of callings in the Church, which he faithfully fulfilled. He endured to the end and would often answer questions and finish animated conversations with "The Church is true, and that's all that matters."
Survived by his eternal companion Kelly. His five children, Conner (Darian) Murdock, Saratoga Springs, Utah,
Cammeron Murdock, Carson (Brittney) Murdock, Cassidy Murdock, St. George, Utah, Hermana Cloey Murdock, Anaheim California Mission. His sister, Michelle (Frank) Fry, SLC, Utah, brother Kraig (Toni) Murdock, St. George, Utah, and six rambunctious grandchildren.
Funeral services will be held Saturday February 19 at 595 N 2450 E (Pine View Stake Center) St. George, Utah. Family and friends visitation at 10 AM with funeral services following at 11.
To send flowers to the family in memory of Mark Bryan Murdock, please visit our flower store.
Send a Sympathy Card