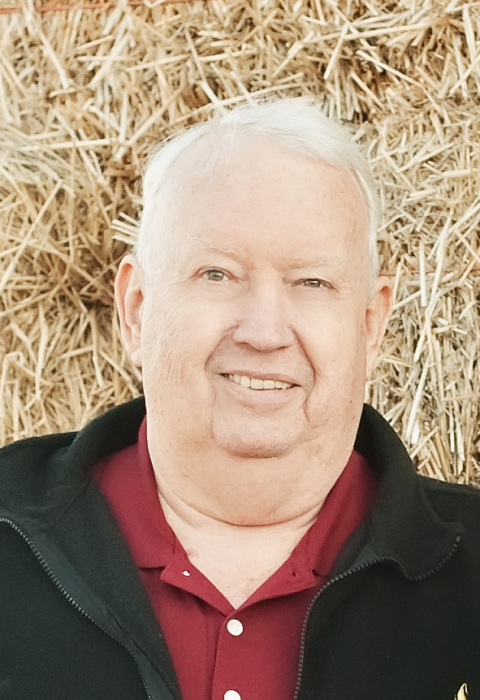 Marlell Alma Nielson passed away peacefully December 15, 2019 from complications due to heart failure in the presence of his children.

Marlell was born June 14, 1939 in Salt Lake City, Utah to Mazel and Melda Nielson. He was the oldest of four children. He married Sandie Rollins in the Salt Lake temple on April 24, 1964. Together they raised two children, Kristin (Jack) and Kelly (Amy) and were the proud grandparents of nine grandchildren.

Marlell began his lifelong career in the transportation industry in 1963 as a truck driver, moving through management, and eventually retiring as a certified freight broker specializing in transporting oversized equipment across the country. He had an amazing gift for recall, never kept a Rolodex, and had all of his client’s names and numbers memorized by heart.

Marlell served in the Utah Army National Guard for 29 years as a German linguist in the 142nd Military Intelligence Company. Marlell finished first in his class from Officer Candidacy School and was awarded the Silver Sabre as the top graduate. Five years later he returned to OCS serving as Assistant Commandant. Marlell retired from the National Guard at the rank of Lieutenant Colonel in 1987. He said he greatly enjoyed his time in the Guard and never regretted a day of service to our country.

In the summer of 1959, Marlell was called to the newly formed Germany South mission for the Church of Jesus Christ of Latter Day Saints. He was thoroughly proficient in the language and many German people believed he was a native speaker. Upon release from his mission in April of 1962, he bought a brand new VW Beetle from the factory and along with two companions traveled through eight countries in the car before returning to America by boat. He then drove the VW from New York to Salt Lake City. He’s always said he’ll never forget the moment he came out of Parley’s Canyon and laid eyes on the Salt Lake Valley for the first time in 2 ½ years.

Dad enjoyed all of his callings for the Church of Jesus Christ of Latter Day Saints. He felt some of his most meaningful service was working for nine years with the inmates at the Utah State Prison, serving in the baptisteries of the Jordan River, Draper, and St. George temples for 25 years, and spending many hours after retirement indexing geneology records for the church.

Our dad was kind, witty, patient and a true example of quiet selfless service in the world. Dad made lasting friendships wherever he went. He was always there for us and supported all of our endeavors. Dad leaves behind a legacy of love and will be greatly missed.

To send flowers to the family in memory of Marlell Alma Nielson, please visit our flower store.
Send a Sympathy Card