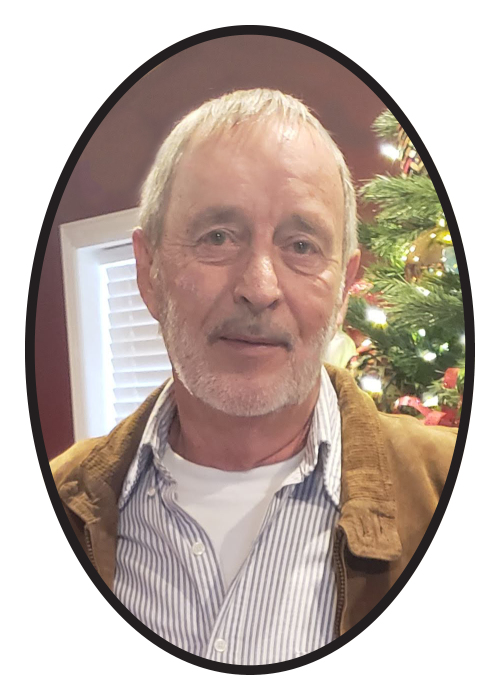 St. George, Utah- Marvin Lynn Moon, 74, passed away Tuesday, September 8, 2020, surrounded by his family after a courageous battle with ALS (Lou Gehrig’s disease). He was born August 10, 1946, in St. Anthony, Idaho to Blaine Phillop Moon and Viola May Dixon Moon. He married Debra Farley on August 16, 1969, they later divorced.

Lynn was raised in St. Anthony, Idaho. He went to South Fremont High School and attended Idaho State University and earned an associates degree in Sociology.  He was also a Veteran who served his country in Vietnam. In 1985 he moved his family to St. George, Utah. Lynn worked construction his whole life, except the few short years he worked at the Boy’s Reform School in Parker, Idaho. His hobbies included rebuilding cars, searching the desert for precious rocks and gold, fishing, going on drives (especially in his mustang) and trips back to Idaho to visit family.

He is survived by his children- Sean Moon (Teresa), Shannon Redfearn (Jared), Jeremy Moon,  Ryan Moon and his grandchildren -Maycee and Kallee Redfearn and Ryker and Ciara Moon, his sister Sandee Hunter (Jim) and brothers Larry Moon and Steve Moon (Chris). He was preceded in death by his father Blaine Moon, mother Viola Moon and brother Vernal Moon (Barbara).

A small memorial will take place at 11:00 a.m. on Saturday, October 24, 2020 at the Veterans Memorial at Tonaquint Cemetery in St. George, Utah.

To send flowers to the family in memory of Marvin Lynn Moon, please visit our flower store.
Send a Sympathy Card