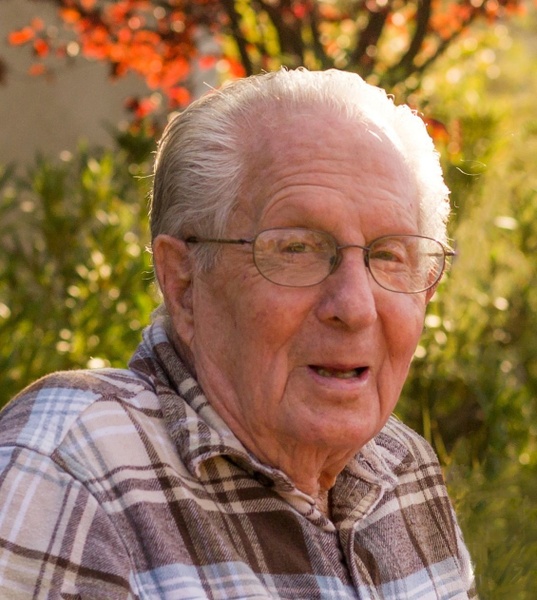 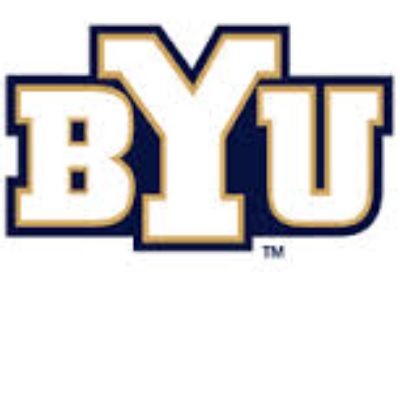 Maurice Kay Heaton was born in Kanab, Utah on November 13, 1924 to Junius Hoyt and Mabel Glover Heaton. He was the seventh child in a family of eight children and weighed in at a whopping 4 pounds. He was so small his family put him in a shoebox and set him near the wood burning cook stove to keep him warm.

Kay grew up in the tiny town of Alton, Utah where his father ran a sheep ranch. He had three older sisters, Thelma, Maurine, and Faun; and three older brothers, Floyd, Tim, and LaVell. His younger sister, Mary, would join the family when Kay was about seven years old. His life was full of all the things that a farm boy did in those days.

Kay’s family moved to Midvale and he completed his last two years of high school as a Jordan Beetdigger. The morning after graduation he received his draft notice in the mail and reported to Fort Douglas two weeks later in the Spring of 1943. He served in The United States Army in the 15th Air Force during World War II in Europe. For the next two-and-a-half years, he was a radio operator and a waist gunner in the belly of the B-24 bomber.

Following his service in the Armed Forces, Kay served a mission to South Africa for the Church of Jesus Christ of Latter-day Saints. He graduated from Brigham Young University and remained a loyal Cougar fan the rest of his life.

He married his sweetheart, Enid McArthur, on December 21, 1949 in the St. George Temple. Kay and Enid just celebrated 72 years of marriage! They raised six children together: Kaylene, Cynthia, Gordon, Greg, Joe and Jeff. Kay worked hard to support his family, first as an accountant at Rocky Mountain Produce and then as the owner of Dixie Auto Parts.

Their Pine Valley cabin was the place where Kay and Enid enjoyed some of their happiest times and a place where many family reunions were held and wonderful memories were made.

Kay was active in the Church of Jesus Christ of Latter-day Saints all his life and served faithfully wherever he was asked to serve, including as a counselor in three different bishoprics.

Kay passed away on December 23, 2021 at the age of 97 with his wife, Enid, at his side. He is dearly loved by his family and will be remembered and missed each day. In addition to his wife, Kay is survived by his daughters, Kaylene H. Wahlquist and Cynthia H. Hamblin, his sons Gordon, Greg, and Jeff Heaton, his sister Mary Allred, 25 grandchildren, 69 great-grandchildren, and 1 great, great-grandchild. He was preceded in death by his son, Joseph Brent Heaton, a great-granddaughter, Jayci Lyn Glover, his parents and older siblings.

Funeral services will be held on Thursday, December 30 at 12:00 pm at the Church of Jesus Christ of Latter-day Saints located at 166 South Main Street. Interment will take place in the St. George City Cemetery. Arrangements are under the direction of Hughes Mortuary, 1037 East 700 South, St. George, Utah (435) 674-5000.

Services will be available on livestream. There will be a link provided below prior to start of services.

To send flowers to the family in memory of Maurice Kay Heaton, please visit our flower store.
Send a Sympathy Card