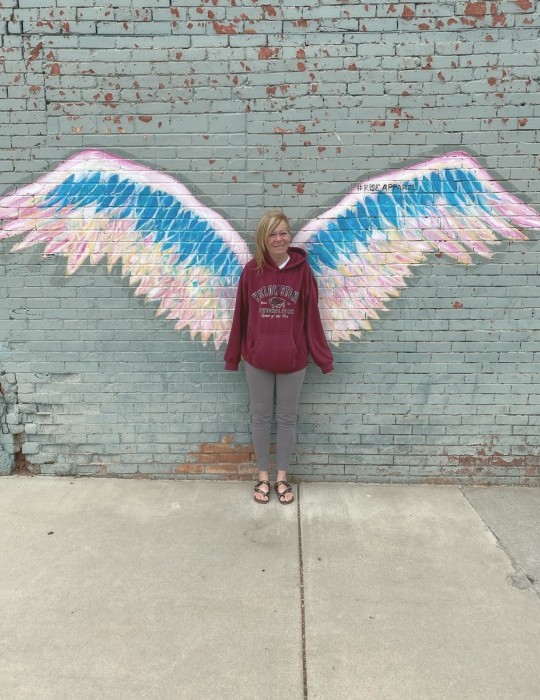 Melissa Ann Tuft- 55 lost her battle to Breast Cancer December 9, 2020. She was born in Battle Creek, MI to Audrey Mora and Jerry Margetta. She Married Ron Banks Oct 1983, they had 3 children and later divorced. She married Randy Tuft May 2011.

Missy was raised in Las Vegas, NV where she went to Clark High School. Missy loved hunting, fishing, camping, horseback riding, spending time with family. Her 10 grandchildren were her EVERYTHING.

To send flowers to the family in memory of Melissa Ann Tuft, please visit our flower store.
Send a Sympathy Card