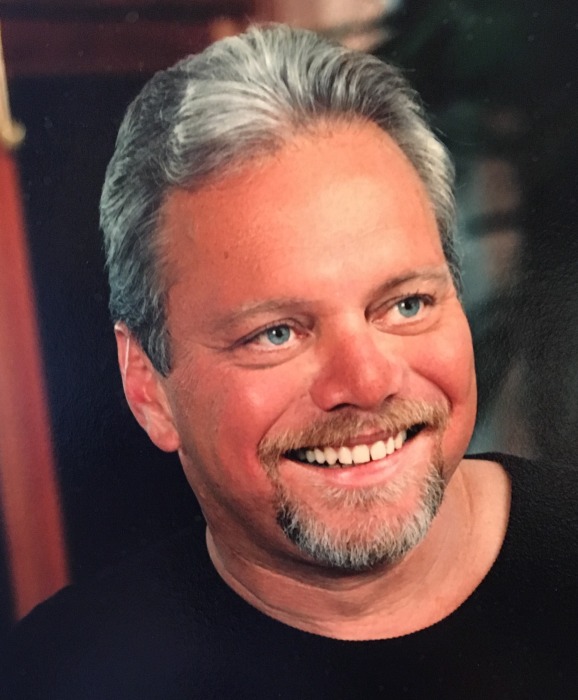 “If you build it, they will come.”

Pilot, captain, entrepreneur, and world traveler Michael Owen Longley (62) passed away in his home on January 3, 2017 from natural causes. Michael was born in Pasadena, CA on March 10, 1954 to William and Helene Longley along with sister Gail and brother Arthur. Michael was married three times. He married Laura Ellen Fields and had two sons, Kristopher Michael Longley, in 1979, and Garrett Howard Longley, in 1982. Later, he married Sheri Sundberg. He married Kathryn Elliott and had one son, Preston Charles Longley, in 2000.

He graduated from Alhambra High School in 1972 and from Southern Utah State College in 1976 with a Bachelors of Arts in Business. He was a brother in the Tau Kappa Epsilon Fraternity. Some of his greatest accomplishments include the founding and development of Sky Ranch Airport Community, Cliffdweller Ranch and Hurricane Valley Mutual Water Company. He also enforced a Protection of the Night Skies ordinance to preserve the beautiful Southern Utah views for future generations. Additionally, he once almost passed the Bar Examination after taking it on a whim, just to see if he could. He was well traveled, having captained his yacht and airplane to cities all around the world.

He is survived by sons Kristopher, Garrett, and Preston; grandson Carter; sister Gail; brother Arthur; and father William. He is preceded in death by his mother Helene. A casual celebration of life is to be held at the home of Bill and Fran Rieck (4413 S. 1200 W., Hurricane, UT 84737) on Sunday, January 8th from 12:00-2:00pm. In lieu of flowers, donations can be made in his name to Southern Utah University.

To send flowers to the family in memory of Michael Owen Longley, please visit our flower store.
Send a Sympathy Card