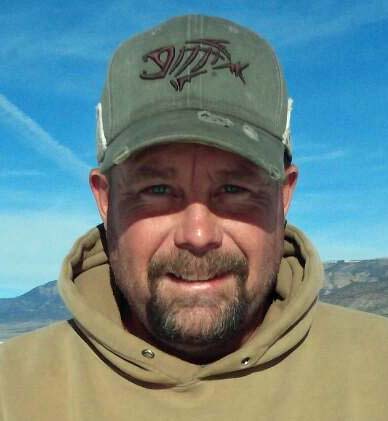 Michael Gene Rarick Jr., 40, St. George, Utah passed away on February 2, 2016.  Michael was born on April 25, 1975 in Las Vegas, NV to Michael & Doris “Kelly” Rarick. He was married to his wife Shelly Edwards on March 28, 2009 in St. George, Utah. Michael loved the outdoors.  He enjoyed fishing, hunting, camping and rock hunting.  He was raised in Price, Utah making his permanent home in St. George in 1994. Mike is survived by his wife, Shelley Rarick, his children Baylee, Stetson, Trevin and Brody Rarick, sisters Tammy Sanchez, Tina Cook and many nieces and nephews. He is preceeded in death by his grandmother Bessie Sorensen, uncle Butch and great grandparents Lottie and Oren Skelton. Memorial Services will be held on Saturday February 6, 2016 at 11:30 am in the Southgate LDS Chapel located at 1068 West Chandler Drive, St. George, Utah.

To send flowers to the family in memory of Michael Gene Rarick Jr., please visit our flower store.
Send a Sympathy Card