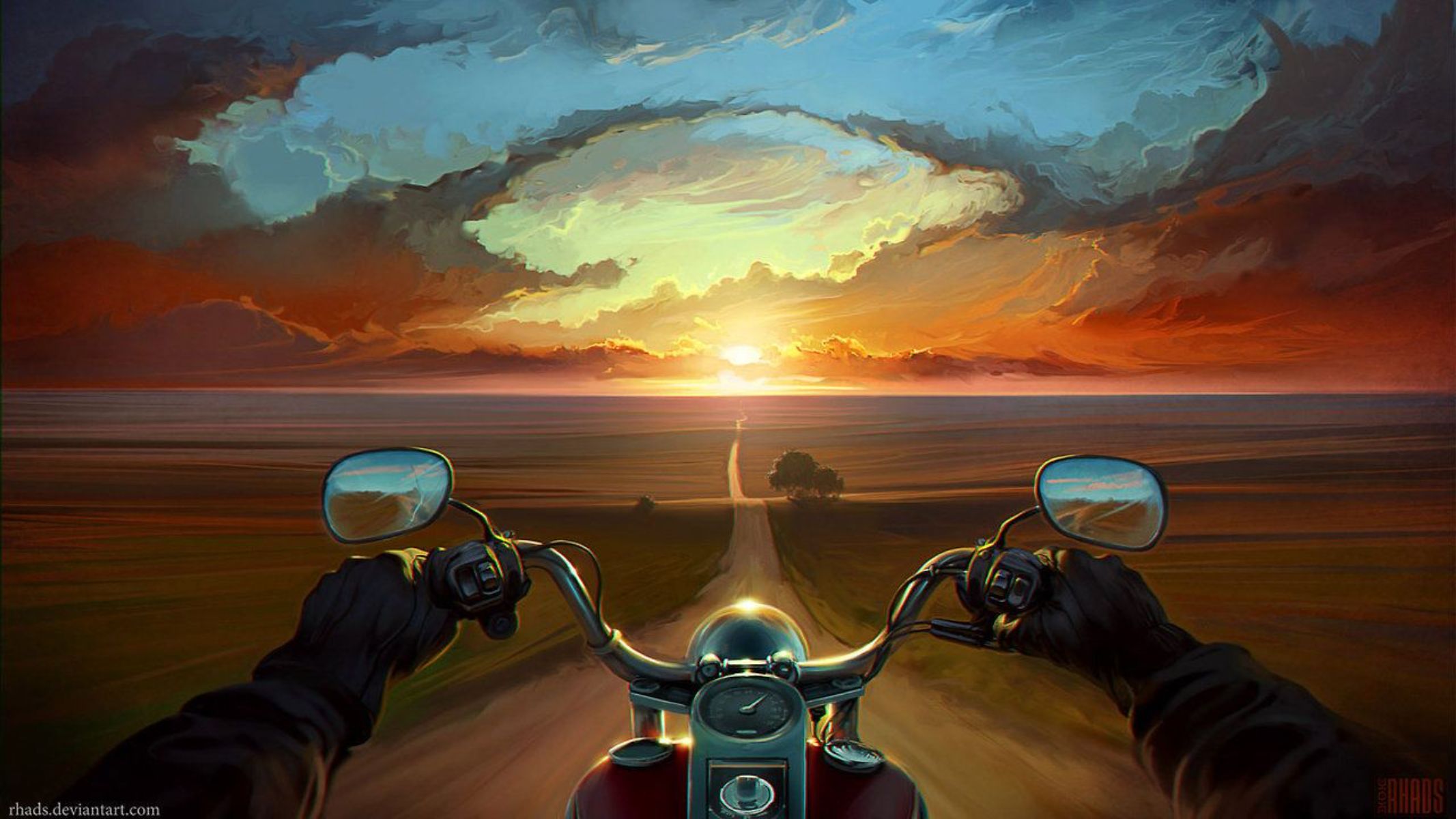 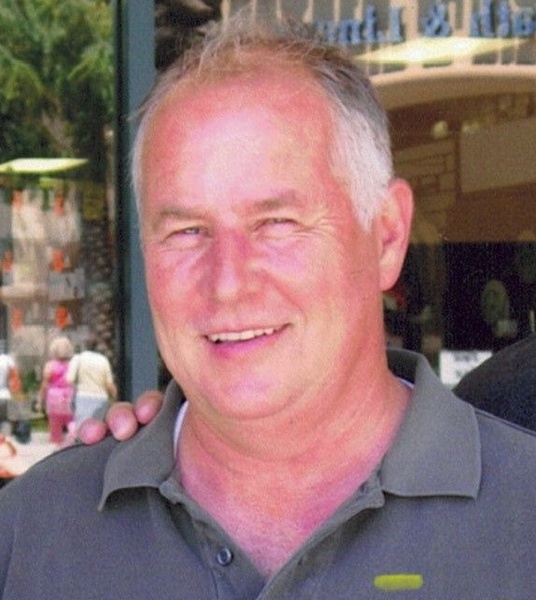 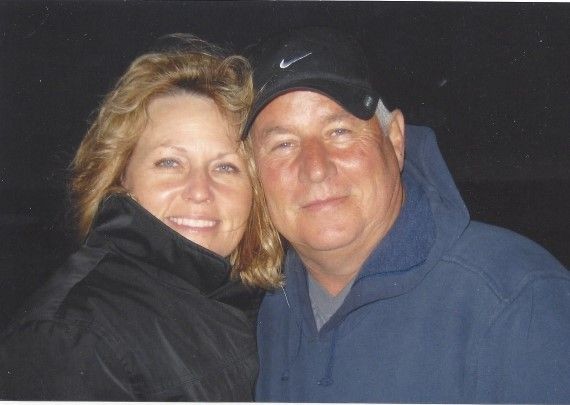 Michael Ross Thompson, age 71, beloved son, brother, husband, father, grandfather, and devoted disciple, peacefully returned to his earthly and Heavenly Parents Thursday, January 20, 2022 in Las Vegas Nevada. He passed due to complications from cancer and was surrounded by family. He is survived by his wife, Lou Ann Voorhees Thompson, and their children Nicole Thompson Bybee (Travis), Amy Thompson Coombs (Scott), Christopher Thompson (Cassie), Stephen Thompson (Brittny), four brothers, their families, and 16 grandchildren. He will now also be reunited with Vivie, the 17th grandchild he barely knew. Our world is smaller and darker without Mike, but the indistinguishable light of his spirit now shines beyond our view in another place.

Mike was sealed to Lou Ann Voorhees Thompson on September 5, 1975 in the Salt Lake temple. He entered our world on September 13, 1950 in Salt Lake City, Utah, the second of seven sons born to Preston and Phyllis Thompson.

He played sports at Las Lomas High School in Walnut Creek, CA, where a strong right arm let him excel at baseball and water polo, a sport he continued in college. A Viet Nam-era veteran, he was drafted in 1970 where he served honorably as a sergeant. Eventually he found himself at the University of Utah where he was “lined up” with Lou Ann, who later became his eternal companion. The words of the country song could have been written by Mike, “This much I know is true/That God blessed the broken road/That led me straight to you.” That first date set in motion an eternal marriage, many moves, lots of adventures, four children, 17 grandchildren, and the blessing of many lives across the years and around the world.

Mike was a serial entrepreneur and started and managed a wide variety of businesses, mostly retail, in Boston, Sacramento, Seattle, Honolulu, and Las Vegas. He actually started his business ventures while stationed in the army in Germany and would travel to China and other countries in a later phase of his work life.

Mike faithfully served in a wide variety of callings in the Church of Jesus Christ of Latter-day Saints, particularly while the young family lived in Massachusetts. Chris and Steve served missions and all four of their children were sealed in the temple.

His broad work experience and travels gave him a Ph.D. in life, which he used to help others personally and professionally. He was a natural source of advice on a variety of topics to many.

Mike was devoted to his family and was known by almost as many nicknames as he had friends and grandchildren. He made everyone feel unique and the names reflected that. His favorites were Dad and Papa, though others included Daddio, Papa-San, Nanook of the North, Miguel, Mr. Mike, and Mr. T. His natural enthusiasm for life came from his family, friends, his love of the outdoors: snow skiing, water skiing, golfing and riding his motorcycle. He could even make the mundane tasks of life fun.

Mike’s life, like the Savior’s, can be summarized as he went about doing good, being a reliable guide for the rest of us in practicing what we preach.

His newest passion was riding his motorcycle. In May of 2020 he and Lou Ann completed a 2,300-mile trip up the coast of California and Oregon. It was a year and a half of planning for this bucket list trip.

Family and friends will celebrate his life Saturday, January 29th at a funeral in the Scipio, Utah ward building at 12:00 pm. It will be preceded by a viewing at 10:30. The chapel is at 80 West 100 North Scipio, Utah. The event will be available by webcast.

To help defray the family's medical costs, you can make a contribution in Mike's memory to a fund for that purpose.