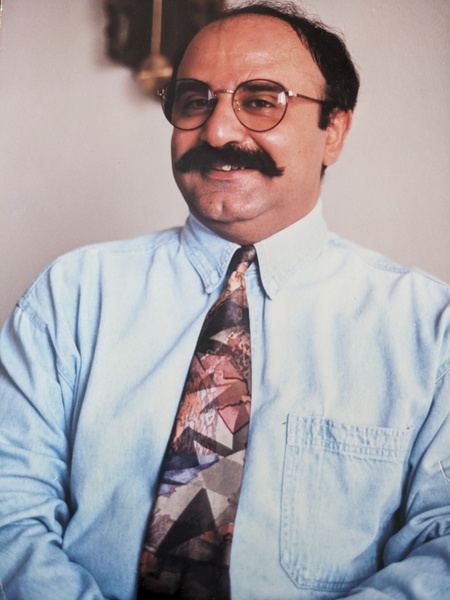 According to his childhood family, he was known to be a happy child that got into mischief.  Before coming to the United States in pursuit of education, he served in the Iranian Army for 2 years as an ambulance driver.  On his way to Weber State College, he stopped in St. George where he met April Nielsen.  A short time later, they were married in March of 1977. He accomplished his education by obtaining a bachelors degree of Science in Manufacturing Engineering Technology in 1983 from Weber State College. He worked for RAM Company, then for Deseret Laboratories until he retired.   During the course of his marriage he had eight children, Shirrine, Shadie (Shellie), Shahrzaud, Shahlah, Kimberly, Zachary, Nicholas, and Samantha. Mohammad also had a love for cooking where he would make Middle Eastern dishes and even had a small catering business on the side.

To send flowers to the family in memory of Mohammad Reza Golchin, please visit our flower store.
Send a Sympathy Card