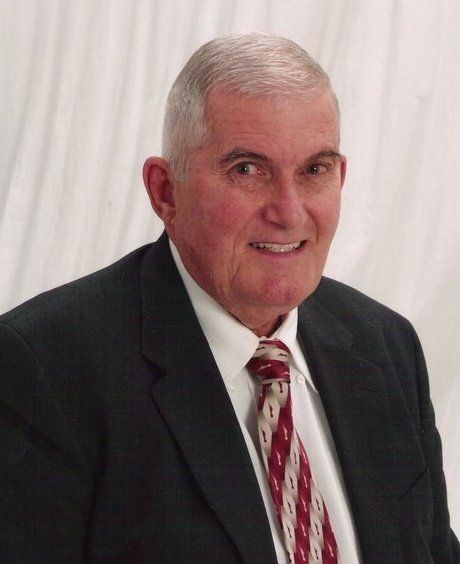 Morris Wayne Carter, 73, passed away April 26, 2017. He was born March 31, 1944 in Richmond, CA to Ellis Chester Carter and Geraldine Billings Carter.  Morris was raised in St. George, UT and graduated from Dixie High School in 1962. After high school, he served an LDS mission in Canada. Once returning from his mission Morris was eager to enlist in the U.S. Army. After 27 and a half years of serving in the Army, he retired as a Captain. While serving he married Rosemary Cluff and together they had five children; Tony, Dean, Dale, Wade, and Wendy.

He later remarried to Mary Theresa Dollarhide of which he took on two more children and he treated them as his own; Jennifer Shade and Frederick Shade.

Morris joined the 631 Teamsters in Las Vegas, NV. and also belonged to the operators Union 12.

In 2008 Morris retired from Southern Nevada Paving and went to work for Scenic Canyons during the summer as a camp host. In 2009 he started working for the Holt Dairy Farm in Beryl Junction. He always loved driving trucks and working. Most of all, Morris loved to spend time with his family and friends while camping, fishing, riding quads, working on the farm and raising animals.

There will also be a viewing held Friday, May 5 from 12:30pm-1:45pm followed by Funeral Services at 2pm-3pm at the LDS Chapel in Enterprise, UT.  620 E. Main St. Enterprise, UT. Morris will be buried at the New Castle Veterans Memorial Cemetery after the service at 700 W. 300 S. New Castle, UT.

To send flowers to the family in memory of Morris Wayne Carter, please visit our flower store.
Send a Sympathy Card