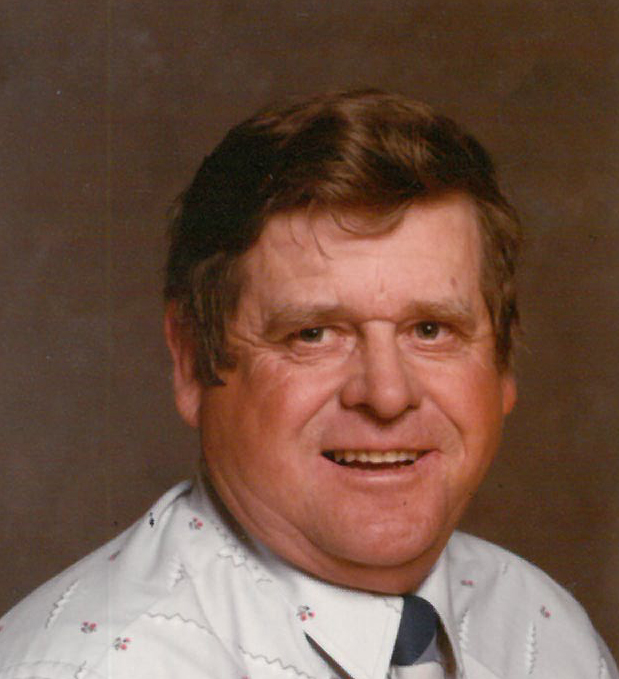 Morris Dwight Dannelly, age 88, passed away peacefully in his sleep on Dec 1, 2018.  Morris was born on March 10, 1930 on a farm in Nance County, Nebraska.  He lived on the farm until he joined the United States Air Force in the fall of 1950.  While he was stationed at Nellis Air Force Base in Las Vegas he met LaRue Hunt and they were married in 1953.  They lived and farmed for 2 years in Nebraska after his discharge from the Air Force.  In 1956 they moved to Enterprise, Utah.   He went to work doing farm work and construction.  In 1963, he went to work for the U.S. Forest Service and retired from there in 1985.  In 1988, he built and managed the Cottonwood Convenience Store in Enterprise until 2015 when he sold it to his son, Dwight.

Morris was well known for his kindness and generosity to those in need.  He was always helping, either with labor or money, wherever he saw a need.  He never met a stranger-everyone was his friend.  He loved people and they loved him.

He leaves behind his wife of 65 years, LaRue; three sons, Dwight (Shauna) of Enterprise, Paul (LeAnn) of South Jordan, Utah, and Craig (Carma) of Fruit Heights, Utah.  He has a  posterity of 12 grandchildren and 22 great-grandchildren.  He was preceded in death by his parents, Walter and Lottie Dannelly; brothers, Earl, Chester, Kenneth, Bill, Glen and Charles; sisters, Francis, Hazel, Charlotte, Lois and Alyce.

Funeral Services will be held Friday, Dec. 7, at 11:00 am with a viewing Thursday, December 6, from 5:00 to 7:00 pm and Friday morning from 9:00 till 10:30, all at the Enterprise Utah Stake Center, 80 South Center, in Enterprise, Utah.  Interment will be in the Enterprise City Cemetery with full military rites.  Services are under the direction of Hughes Mortuary.

To send flowers to the family in memory of Morris Dwight Dannelly, please visit our flower store.
Send a Sympathy Card