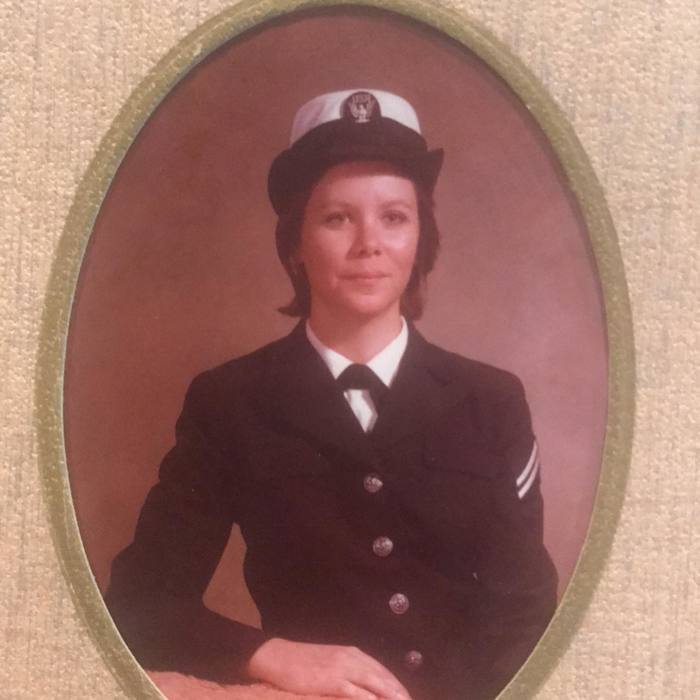 Nancy Ruth Grosshans (Fawcett), 63, passed away Sunday, December 1, 2019 after a courageous battle with ALS. She was born on November 10, 1956 in National City, California to David Robert Fawcett and Esther Sue Hastings.

Nancy graduated from Morse High School in San Diego and later went on to join the United States Navy where she served as a Data Processing Technician. She was stationed at Scott Air Force Base in Illinois where she met Mark Grosshans. Nancy and Mark were married August 2, 1980 and were together for 30 years. They later divorced.

Nancy and Mark had two children, Julie Ann born in 1981 and Kevin David born in 1984. During the 1980s and 1990s Nancy was a very devoted and involved mom. She was active as a volunteer and later a substitute teacher at her children’s schools. She was also a Girl Scout leader for Julie.

During the early 2000s Nancy decided to attend Weber State University and pursue her teaching degree in elementary education. She graduated in 2009 and taught in the Davis County School District. She also earned her ESL and reading endorsements. She stopped teaching in March 2019 due to her ALS. She missed being in the classroom and interacting with her students.

Nancy loved to travel. In more recent years she was able to go to Costa Rica and Italy with Julie and took a couple of road trips with her grandchildren David and Emmalina to Mount Rushmore and San Francisco. In April 2019 she traveled to San Diego with Kevin and his wife Tian and their daughter Peizhi. Nancy and Julie went on an Alaskan cruise in June/July 2019 and Nancy spent almost every weekend of her last couple of months traveling to local national parks. Nancy always wanted to see Arches National Park. She was finally able to do that with Julie as part of a road trip to Moab for Nancy’s birthday.

Nancy also enjoyed reading, doing crafts, eating out, playing Candy Crush on her phone and most of all spending time with her family. She also enjoyed animals — especially dogs, cats, snakes and the ducks at the Sullivan Virgin River Soccer Park. Nancy loved flowers and always stopped to take pictures of ones that caught her eye. Her favorite type of flower was Bird of Paradise.

Nancy lived with Julie and her family from June 2019 until she moved to the Southern Utah Veterans Home in November.

Nancy is preceded in death by her parents. Nancy loved family history and making connections between different branches of the family tree.

Funeral services will be Thursday December 12 at 2 p.m. at the St. George Catholic Church at 259 West 200 North in St. George. Interment will take place in the Washington City Cemetery. Arrangements are made under the direction of Hughes Mortuary, 1037 East 700 South in St. George, Utah.

To send flowers to the family in memory of Nancy Ruth Grosshans, please visit our flower store.
Send a Sympathy Card