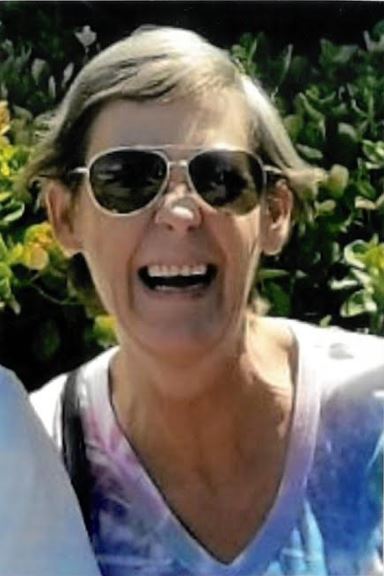 Nicole Michelle Fillmore was born March 15, 1971 in Sanger, Ca to Michael Sylva and Valerie Swanson. She married Marl Fillmore Jan 1986. She passed away from Melanoma peacefully at home in Washington Nov. 7, 2019 surrounded by her family.

She spent her first 8 years in Huntington Beach Ca. where she enjoyed riding bikes with her cousins, swimming,  boogey boarding and ice skating. She and her mom moved to St George, UT in 1979 to be close to her grandparents Doug & Ruth Swanson.

She graduated from Pine View High School and attended Dixie College. Her most crowning glory was her children Natasha Santos and Tarran. She took great pride in them and their accomplishments, especially sporting events. One always knew who her children were being the most boisterous person there, drowning out the cheers of the other parents. She and Mark worked hard and scrimped to save money so they could purchase their home in Washington Ut. She was a fastidious housekeeper and avid gardener. One could always find Nicole in tank top and shorts working in her garden! She always was ready for occasions to decorate her home. Whether it be a birthday, Halloween, Christmas or Super Bowl , her rooms were filled with streamers, balloons and banners. She was an accomplished cook and watched the Food Chanel for delicious new ideas. She always had a surprise for her grandmother with mouthwatering deserts. She was friendly, positive, and gregarious. She was very tender and sweet, sensitive to feelings of others. She made friends easily and always volunteered whenever and wherever needed.

In the workplace, Nicole excelled at everything she was asked to do. She researched any question she had with the advent of the computer. Her most fulfilling position was working for Costco. She began contacting them as soon as they broke ground, preparing for the cement slab. She took pride that she was one of the handful of full-time employees, canvassing both counties for new memberships prior to Costco’s opening in 2002. She truly loved working there, the people she worked with and demonstrated her many talents in all positions.

She is survived by her children Natasha Santos and her husband Murilo of Herriman, UT. Son M. Tarran Fillmore of Washington, Ut, mother Valerie Swanson of Reno, NV and her uncle Doug and Aunt Anne Swanson of Reno, Nv along with many cousins and friends that graced her life. She loved you all.

Family will gather at a later date to celebrate this fine woman’s life. Plant a tree in Nic’s memory. Condolences may be sent to mail@hughesmortuary.com

To send flowers to the family in memory of Nicole Michelle Fillmore, please visit our flower store.
Send a Sympathy Card