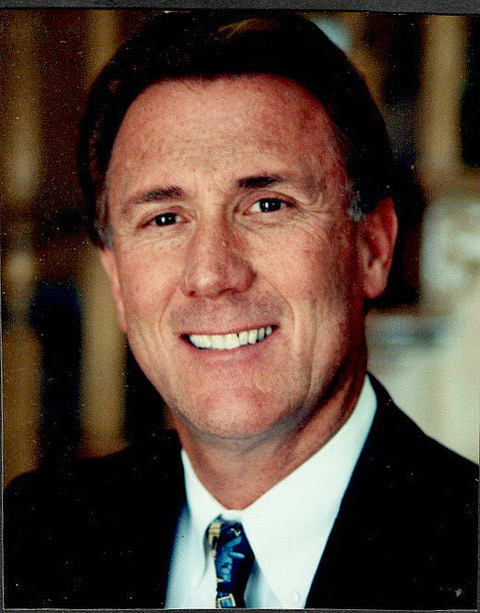 Nolan Duane Adams passed away at the age of 70 on September 16, 2018, in St. George, Utah from complications of Diabetes. He was born on October 3, 1947 in Salt Lake City, Utah to his parents, John Alfred and Verdella Sheldon Adams.

When he was 3 years old the Adams family moved to Delta, Utah. He grew up with friends that loved to play night games, play in the snow, camp in the front yard, play baseball on the front lawn, and collect pop bottles along the highway for spending money.

Nolan graduated from Delta High School in 1965. He attended Dixie College in St George, Utah. In 1966 he left to serve the Lord on a Mission to Melbourne, Australia for the Church of Jesus Christ of Latter Day Saints.

On February 18, 1972, Nolan married Meretta C. Skidmore. Together they raised seven children and were married 28 years.

Nolan was a very talented man in many ways. He loved to write and had the most beautiful penmanship. He was on the high school track team running the 880 and went to State. He had a wonderful singing voice and was the lead in several high school musicals.

He enjoyed barbecue and grilling and made his own BBQ sauce and meat rub. It gave him a great sense of satisfaction and personal accomplishment to watch others enjoy the food he prepared for them.

Nolan loved boating and skiing and sharing that time with family and friends. Lake Powell was his Happy Place and he passed that love onto his children.

He was a Salesman by trade and an entrepreneur at heart. He began his career at Duane Brown Chevrolet. He loved cars and often said “He was American Made and Chevy Owned” His Favorite car was the Corvette and he owned several throughout his life.

We would like to thank his good friends Brad Eyre, Doug Kline, and John Little for their devoted Friendship and Kindness.

We would like to Thank the nurses and staff at St George Rehab. We would especially like to Thank Diana Kay Clarke who cared for him on and off the clock to allow him to live in his own home for as long as possible. We Thank her for her love and devotion. We Thank our Brother Quincy and his family for their close watch on him as his health failed and surrounded him with family.

Services will be held Friday September 21, 2018 at 11:00 AM in the Bloomington Hills LDS Chapel, 750 East Fort Pierce Drive North, St George, Utah. There will be no viewing nor interment.  His ashes will be scattered on Lake Powell in Page, Arizona at a later date.

Condolences can be sent to the family at jcamilleadams@yahoo.com

To send flowers to the family in memory of Nolan Duane Adams, please visit our flower store.
Send a Sympathy Card