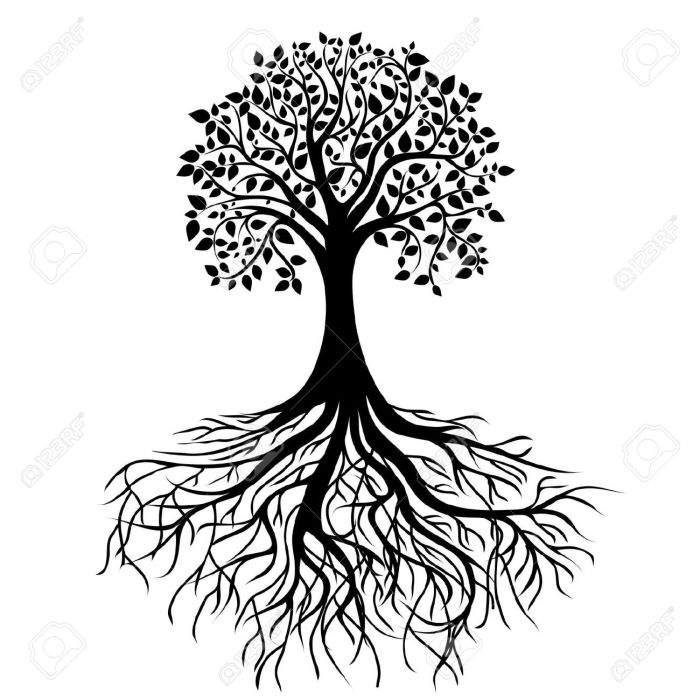 Norman Riley Stock of St. George, Utah, returned to his Heavenly Father on the evening of March 16th, 2020, at the age of 83. He passed away peacefully in his home, surrounded by his loving family and his beloved dog patch.

Norman was born on December 25th, 1936, to Ellis Firl Stock and Jenny Bushman Stock in Hurricane, Utah. He married Coleen Belle Staheli civilly on December 31st, 1960, In St. George, Utah. They were later sealed in the St. George temple in 1963 for time and all eternity.

Norman and his siblings spent their childhood in northern Utah and Idaho, before returning to the family ranch in Cane Beds Arizona. The family circumstances were difficult, and Norman only completed an 8th grade education before joining his father in providing for his family. Hard physical work was an important part of his early life, and that work ethic followed Norman into adulthood, right up until last summer when his heart condition no longer permitted him to work. Anyone Who knew him knew what a hard worker he was.

He met his wife Coleen in her hometown of Enterprise, Utah, where he was working at the Bar V Ranch. The summer prior to their wedding, Norman was drafted into the U.S Army, where he served for two years, August 1960 through August 1962, before being honorably discharged. During his service, spent both in the U.S. and Germany, he and his wife lived in Tacoma, Washington, near Fort Lewis. His time spent in the military prepared him for his future career as a diesel mechanic.

After military services were completed, Norman, Coleen, with their first daughter Annette, moved back to southern Utah and bought a home in the heart of St. George. In this home they would raise all eight of their children and see many grandchildren come to play. Later in life, Norman divided his time between the family home and his ranch in Cane Beds where he built a small home and raised a large garden. His family and friends enjoyed fresh produce and chicken eggs for many years due to his hard work and generosity.

Norman had a great aptitude for mechanics and welding. He worked for Sunrock (formerly J&J) as lead mechanic for 40 years before retiring in 2002. He was also an avid fisherman, hunter, and gardener. He loved the outdoors and spending time with his family and his beloved dogs. A highlight of his adult life was a week-long trip to Alaska in 1984, where he was surrounded by beautiful scenery and wildlife that he thoroughly enjoyed. He was a member of the Church of Jesus Christ of Latter Day Saints, and, although he wasn’t always an active member of the church, he always had faith in his Heavenly Father and the promises of the gospel of Jesus Christ.

Norman lived a very active and fulfilling life. He was never idle if he could help it, and encouraged his children to be active and productive as well. We, his family, are so grateful for his hard work, his sense of humor, and his desire for togetherness. We will miss his funny stories, his nicknames, and the many “cookouts” we had together.

The family wishes to give thanks to all the wonderful staff at Dixie Home Rehab and Hospice for their caring services, and especially to his nurses Megan and Monique for making his final weeks the very best they could be.

No funeral will be held. A graveside service will be held at Tonaquint cemetery on Friday, March 20th at 2:00 p.m. under the direction of Hughes Mortuary.

To send flowers to the family in memory of Norman Riley Stock, please visit our flower store.
Send a Sympathy Card