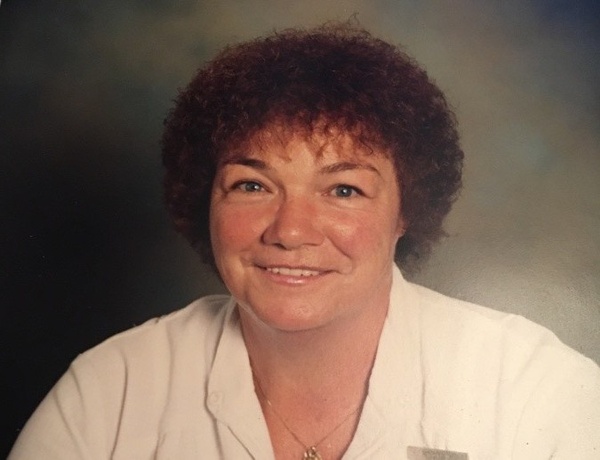 Pat was born September 2, 1936 in Philadelphia, Pennsylvania to Charles Beers and Olive Irene Sutherland.  She was the second of six children.  She spent most of her childhood days in the Philly area.  Her family later moved west and settled in California.  This is where she met her sweetheart Eugene Davis.  Eugene and Pat were married October 15, 1955 and together they had three children; Sandi, David and Jennie.

Pat along with her family moved to Utah in the early 1960's.  Pat had many jobs during her life.  The most important title she carried in her life was wife and mother.  She loved the work she did at Dixie Regional Medical Center, where she stayed for 20+ years.  She worked on the floor and later transferred into the Operating Room where she spent most of her career.  Pat loved spending time with family and friends looking for treasure and fishing with her family off of the Northern California coast.  Pat had a great love for the ocean.

Pat was loved and adored by all that knew her, and she will be dearly missed.

Pat wished not to have a funeral service.  There will be a family graveside on October 6, 2018 at the Hurricane City Cemetery.

To send flowers to the family in memory of Patricia L. Davis, please visit our flower store.
Send a Sympathy Card