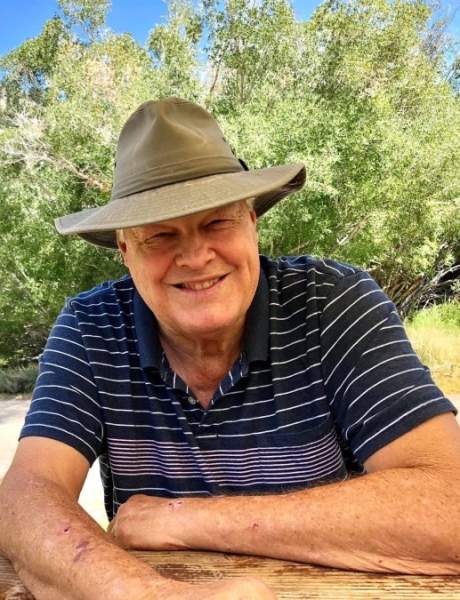 Paul was born February 29, 1944 in Seattle, Washington (where his father built WWII bombers) to Doris (Dee) Fern Powers and Gerald (Jerry) Brittain Klopp. He was the third of four children and the third son.

After the war, the family moved back to Wyoming, and then to Colorado before settling in Long Beach, California in 1954. Paul graduated from Millikin High School in 1962. Following high school, Paul spent about 40 years working in the aircraft manufacturing and aerospace industry. Paul worked for North American Aviation, Autonetics and Douglas Aircraft (later McDonnell Douglas and Boeing).

Paul married Kieu Nguyen on December 26, 2002. Paul loved being a part of a large Vietnamese family. Together Paul and Kieu traveled the world and also loved traveling around North America in their RV. In 2017 they moved to St. George where they continued to travel and enjoyed family visits and nature.

Paul was preceded in death by his son Jeremy Osamu Klopp in 2014. He is survived by his wife Kieu of St. George, his children Rebecca of Long Beach California, Krystal (partner Jennifer) of Corona California, Jason (wife Lisa) of Lake City Arkansas, Brian (wife Jessica) of Costa Mesa California and Tiffanie (partner David) of Anaheim California as well as his brothers Gary and Darrell and sister Dee Ann Anderson and numerous grandchildren and great grandchildren, nieces and nephews.

A private viewing and remembrance was held Friday, April 3 at Hughes Mortuary, St. George, Utah. A celebration of life will be planned in Southern California at a later date.
In lieu of flowers, the family suggests donations to either the American Heart Association or the American Cancer Society.

To send flowers to the family in memory of Paul Eugene Klopp, please visit our flower store.