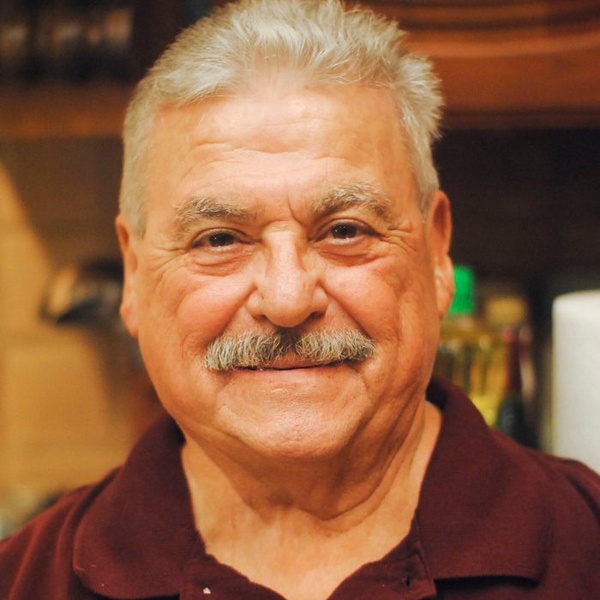 We are saddened to announce the death of our beloved husband, father, grandfather and brother. Paul Silletti passed away at home, September 18, 2015 after a two-month battle with liver cancer and kidney failure. Paul was born October 11, 1938 in Jersey City, N.J., second of the seven children of Nicholas and Rafaella Silletti. When Paul was 6 the family moved to California. Paul was always a hard worker from the time he was 10 years old selling newspapers on the street corners in Los Angeles. He extolled that attribute all his life and passed it on to many of his children and grandchildren. After high school he served in the U.S. Army. Paul was successful in several business ventures including becoming the Broker/Owner of Commonwealth Realty in Sunset UT for many years. His favorite pastime was gardening.  In 1960 he married Dolores Salvitti later divorced. They were the parents of two daughters, Theresa (Art)- Moab UT and Annette (Dallas) Rowe - Roy UT.  In 1976 he married Pamela Bagley Stagg. Their marriage was later solemnized in the St. George L.D.S. Temple. From this union he became a loving father to four children Lynell (Scott) Thompson, Sharla (Lee) Bendall of St. George UT. Lance (Stacy) Stagg of Las Vegas NV, and Drew (Lynda) Stagg of Fruit Heights UT. He is survived by 13 grandchildren and 20 great-grandchildren.  A brother, Bill and three sisters Rose, Virginia and Margaret all of California also survive him.  Preceded in death  by his parents and two brothers Nick and Mike. Funeral services will be 1:00 pm Saturday September 26, 2015 at the Bloomington Stake Center, 200 W. Brigham Road St. George, UT. Viewing Friday evening from 7:00 - 8:00 at Hughes Mortuary 1037 East 700 South St. George, UT and 11:30 to 12:30 at the chapel prior to service. Interment will take place in the Tonaquint Cemetery with appreciation to the American Legion Post 90 and Dixie Hospice, especially Michelle and Kimberly.

To send flowers to the family in memory of Paul Charles Silletti, please visit our flower store.
Send a Sympathy Card