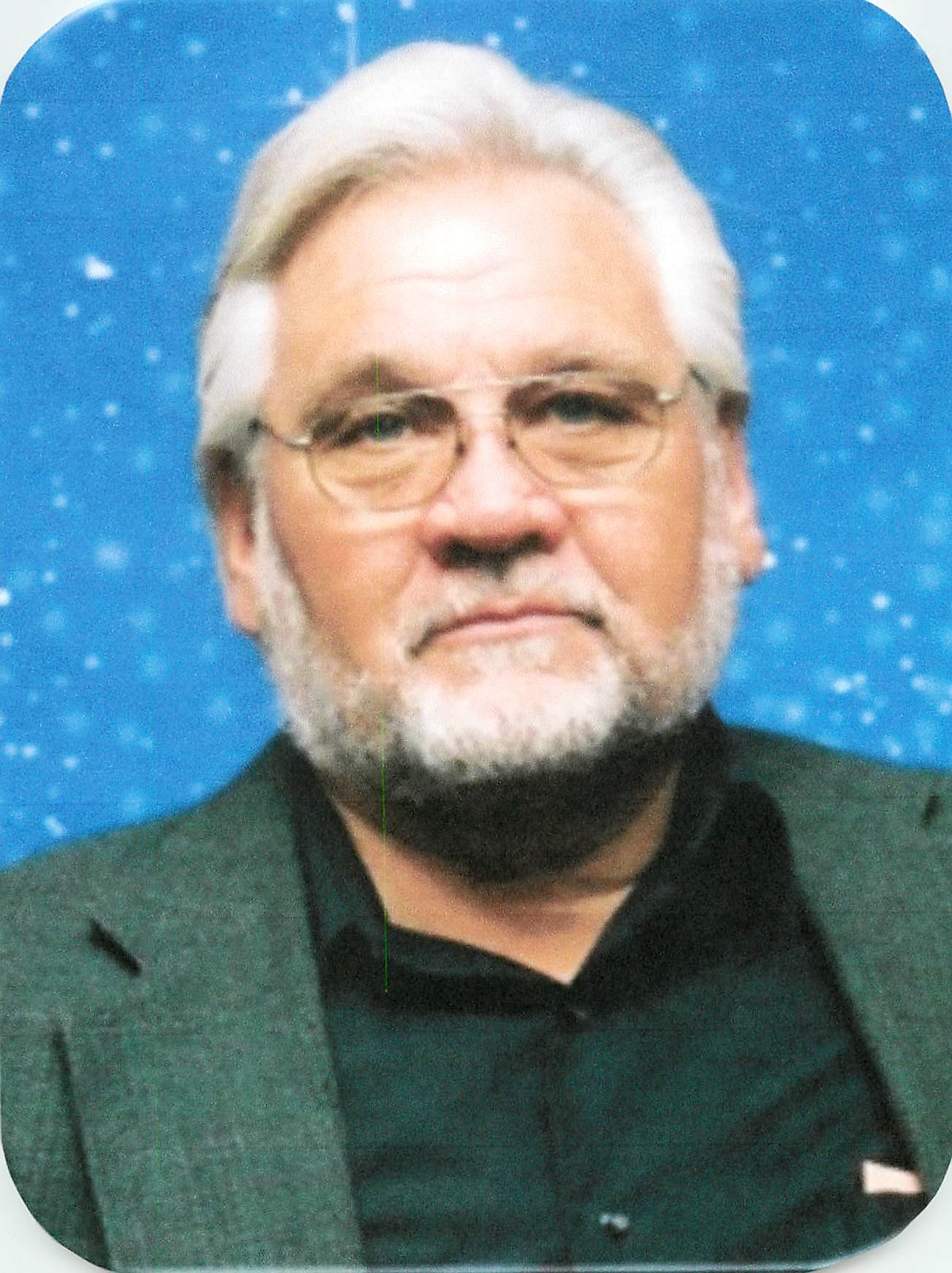 Paul Howard Sullivan, age 80, retired from this world to take up residency in our Heavenly Father’s carpentry shop on February 22, 2022.  His new role will be overseeing the building of many picnic tables, so the inhabitants may sit and enjoy spending time with loved ones.  In truth, though, Paul can again put his son Paul Jr to work building tables as he sits back and instructs.  Paul is the youngest of nine children, having two brothers and six sisters born to Gordon and Blanche Beckstrom Sullivan on September 8, 1941, in St. George, Utah.

Paul spent most of his childhood in St. George, where he went to school, learned to play the saxophone, and was in the marching band.  Before graduating from Dixie High School in May of 1959, Paul joined the National Guard.  After graduation, he completed 16 weeks at artillery school and served in the National Guard for about seven years.

Paul’s professional career centered around being a land surveyor.  He has worked for the Utah Highway Department and the State of Nevada City of Las Vegas as the Assistant City Surveyor.  He has also done work as a carpenter helping to rebuild many homes and businesses, building log homes, power line construction, and working with the forest service.  Paul was very smart and knowledgeable and could build just about anything when working with lumber.  He made many beautiful bookshelves, nick-nack shelves, grill tables, picnic tables, and benches for his family and friends.

He was a loving husband and father, dedicated to living life or death on his own terms and with his code of honor.  Paul was known for his outstanding principles, integrity, and helping others when needed.  He expected others to have the same moral compass; if not, he would defiantly (yes defiantly!) let you know.  Paul lived, loved, and wanted to be known for those incredible qualities.  Paul left an astounding legacy.  Everyone he came in contact with surely will remember his presence in their life and greatly miss him.

Paul was blessed to have 33 grandchildren:

He is preceded in death by his parents, two brothers, five sisters, and his son, Paul, Jr.

To send flowers to the family in memory of Paul Howard Sullivan, please visit our flower store.
Send a Sympathy Card