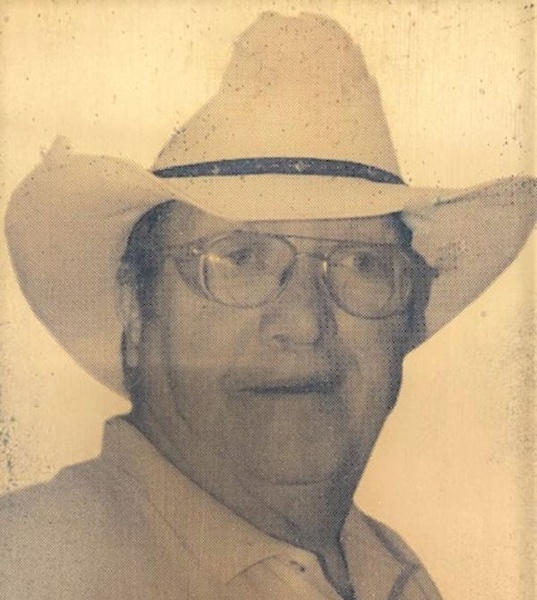 William J. “Pete” Alvey passed away peacefully, on Wednesday, November 3, at his home in St. George, Utah, of Congestive Heart Failure. He was born December 9, 1951 in Panguitch, Utah to Freeman Jay Alvey, and LaDean Katherine Francisco Alvey. He had a happy childhood with his cousins Becky and Vance as they ran around the hills of Henrieville, but it was short lived as his father left the family, and his mother died when Pete was only 9 years old. He went to live with his aunt Roma in Salt Lake City until the age of 15 when he went to live with his Aunt Lola and her family in Hurricane, Utah.

He Married Deborah Jean Bundy in the St. George, Temple on his Birthday, December 9, 1983 and they have been happily married for 38 years. Pete has had some challenges and disabilities in life, but he never let that stop him. He loved people and had many friends who helped him learn how to live independently, and be responsible for himself.

Pete worked at St.George Steel for 35 years, and worked nights at several places as a security guard, most recently at the St. George Institute of Religion which he loved. Pete was very involved with the Special Olympics and received the Prestigious “Bill Sackter” Award. An Award given to one person in the United States every year who demonstrates service to other individuals with disabilities, and has progressed over the years to become a part of the community he lives and works in. Pete was proud of the many medals that he won participating in Special Olympics, but nothing made him more proud than being made an honorary member of the St. George Lions Club. He took it very seriously, and enjoyed working at the Lions Dixie Round-Up for many years. Pete was an example of love and kindness to all who knew him, and he will be greatly missed.

He was a member of the Church of Jesus Christ of Latter Day Saints and enjoyed being a Home Teacher and working in the St. George Temple. He is survived by his Wife Deborah Jean Alvey, of St. George, and many nieces, nephews, cousins and friends.

Interment will take place in the Tonaquint Cemetery.

To send flowers to the family in memory of (Pete) William J Alvey, please visit our flower store.
Send a Sympathy Card