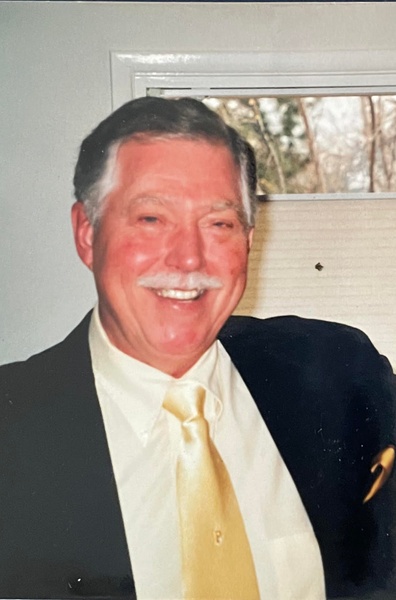 It is with great sorrow that we say goodbye to our beloved husband, father, grandpa, great-grandpa, brother, and friend.

Paul was born in Amsterdam, Holland on July 28th 1939 to Bouke and Johanna Van Komen. After surviving WWII, his family migrated to the United States when he was 9 years old.

Paul was drafted into the US Army during the Berlin Crisis in 1960. He faithfully served his Country until he was Honorably Discharged from the US Army in 1962 and then from the National Army Reserve in 1965. His love of our Country never wavered.

On September 28th 1962, he married the love of his life, Linda, after meeting her just 39 days earlier at a dance. He was a dedicated, loyal and loving husband for 60 years.

Paul was a hard worker. His work ethic and hardwood flooring skills were known throughout the western United States.

Paul loved music. He had a beautiful voice and was often singing along with his favorites like the Bee Gee’s, Andrea Bocelli, and the Mormon Tabernacle Choir. He was a terrific dancer and everyone who knew him has fond memories of his “hanky dance”.

Paul will be remembered most for his love of and dedication to his family, his constant smile, the twinkling in his eyes, his jokes and his infectious laughter.

Preceded in death by his mother and father, and his brother John.

A Celebration of Life will be held at a later date.

To send flowers to the family in memory of Pouwel Van Komen, please visit our flower store.
Send a Sympathy Card