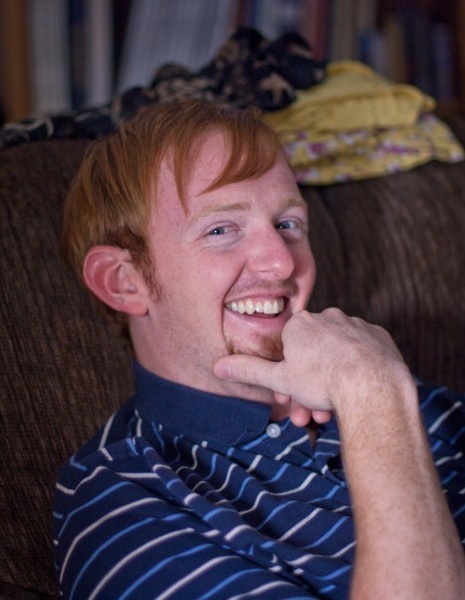 Preston Donald Davis was born on July 21, 1985, in Payson, Utah to Rosalee Bundy and Donald Davis. He moved to Washington, Utah when he was 9. He attended Pine View High School, where he played baseball and wrestled. He also had a brown belt in karate. He lived in Northern Utah for the past 8 years.

Preston was a best friend and self-proclaimed sidekick to his big sister. He was a protector, guide, and cheerleader to his younger sister; and a partner in crime to his little brother.

Preston was intelligent, artistic, and hard working. Everyone loved him and his calming, charismatic personality. He enjoyed spending time at his family’s ranch on the Arizona Strip. He loved camping and the outdoors. He was an avid rock climber and skateboarder. Preston could speak fluently in movie quotes. He whistled all the time and even as a baby he subconsciously hummed to himself when he was tired.

Preston passed away having been clean and sober for several years. He was determined and loyal to the end. He always did whatever he could to protect those he loved. He will be immensely missed, and loved forever, by all those who were fortunate to know him.

We’ll meet you in the middle, Brother.

Graveside services and burial will be at the Mount Trumbull cemetery on Saturday, September 26 at 2 PM.

In lieu of flowers, donations for suicide prevention can be made to @donalee-walker on Venmo.

To send flowers to the family in memory of Preston Donald Davis, please visit our flower store.
Send a Sympathy Card