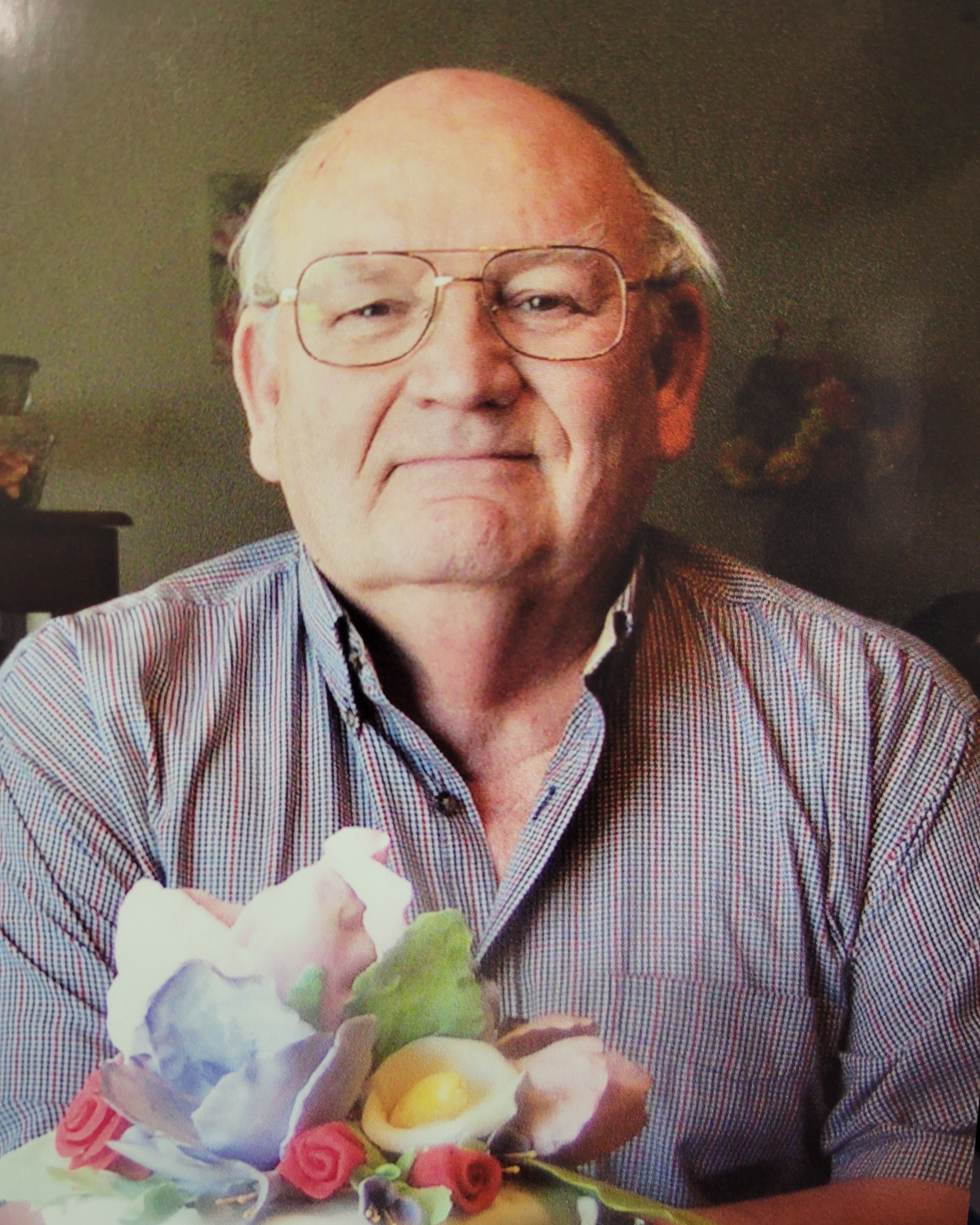 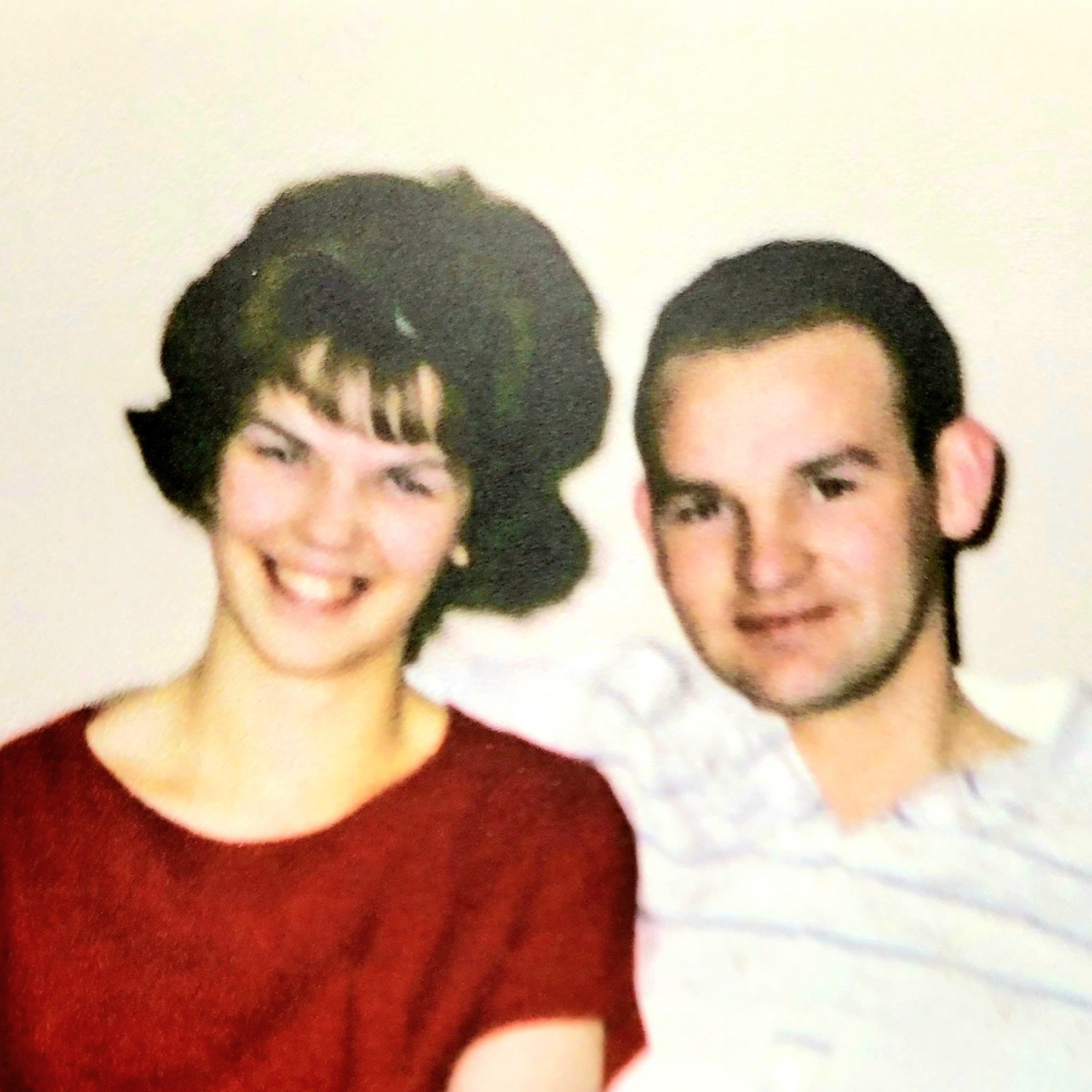 He was a beloved father, grandfather, husband and friend and will be missed. He was the kindest man who did so much for so many people. From plowing the snow of a widow's driveway, to holding the door open for a stranger, he was such a good example of pure love. He was so attentive and caring for those in need and never wanted to be a bother and complain.

Ralph was born in Salina Utah October 10, 1943 to Levi Parker Chidester and Reba Housekeeper. He was the oldest of four, Gene, LaVee and the late Charles. He grew up in Mapleton, Utah.

He married his sweetheart Grace on June 9, 1964 in the Salt Lake Temple

Ralph could drive anything with or without wheels. He loved cars so much and owned several race cars himself. He dragged raced on asphalt and later moved to sand. He taught his daughters how to be his pit crew making racing a family love. His love for it was so great that he wanted to know who won the last race up until the very end of his life.

After racing he moved to trap shooting in which he did well. Whatever he chose to do he did it big and the best he could. He enjoyed the challenge of beating records or even just exceeding his own personal best.

He was an avid genealogist and dedicated decades to family history. Including not just his family history but his son-in-laws as well.

He worked for a drilling company for several years where he learned countless lessons and has so many stories that he loved to share. He started his own Autobody Repair shop Called "Ralph’s Automotive." It grew and expended throughout the years and he was able to retire in 1996.

After he retired he learned to make beautiful wood furniture and in 2001 moved to St. George. He spent the remainder of his life there. Ralph will be greatly missed by all who knew him.

Arrangements are made under the direction of Hughes Mortuary, 1037 East 700 South St. George.

In lieu of flowers, donations can be made to Grace Chidester, 145 North Mall Drive, Saint George, Utah 94790