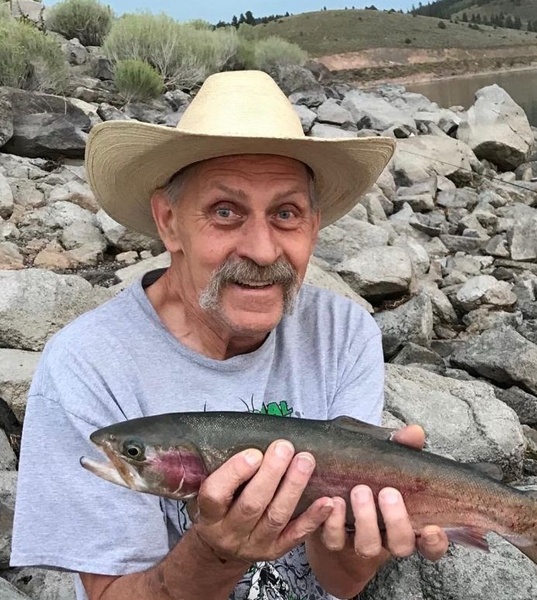 The youngest of 5 children, RJ spent his youth in Ogden. He began his professional career working for Utility Trailer in Northern Utah. He was transferred to Enterprise, AL for a few years where he loved to spend time at Panama City Beach in Florida. He and his buddies would order buckets of crawdads and enjoy eating them all! After his time in Alabama, he came back out west and began working for TW Services at the North Rim of the Grand Canyon. This is where he first met Mona Bundy. In early 1988, they were both working at Scotty’s Castle in Death Valley, CA. Through this time, RJ and Mona developed a great friendship. In May of 1988, they went back to the North Rim of the Grand Canyon, where their friendship evolved into more, and they dated for the next 2 years. When he and Mona decided to get married, RJ agreed, as long as “her dad would cook dutch oven potatoes!” In the fall of 1991, RJ and Mona, along with their son, Bryon, continued their adventure together in Brigham City, UT, where RJ worked for Keller Sprinkling and Canteen Corp on Thiokol. Beginning in 1993, RJ and Mona moved their family to Heber City, UT, then to Castle Rock, CO, and finally back to St George, UT in March of 1998, where he would live out the remainder of his life. He took great pleasure during this time, working for Preston Office Supply and the City of St. George at Southgate Golf Course. RJ especially loved to be outside and wanted to go camping and fishing every weekend.

RJ was a very caring and compassionate man. He loved to be around kids and animals. After his bout with brain cancer in 2006, he loved to go out hiking in the desert with his beloved beagle, Hootie. RJ loved classic cars, Harley Davidson motorcycles, and building model cars. He was always joking and full of fun. He enjoyed going to the Arizona Strip with his in-laws, Garth and Louise Bundy to hear the stories, help haul firewood, and look at stars while sitting around the campfire. He was a true gentle giant who believed in the good in everybody and was accepting of all who had the pleasure of knowing him.

A special “Thank You” to SunTree Hospice for all of their loving care on RJ’s behalf & Dr. Te’s staff for many years of care & treatment.

To send flowers to the family in memory of Randall Jay "RJ" Trappett, please visit our flower store.