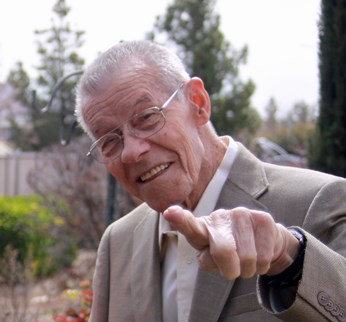 St. George, Utah/ Richard Etzel, age 92 passed away October 4th, 2015.  He was born September 23, 1923 in Topeka, KS to Catherine and John Etzel.  He served in WWII surviving the beach assault at Normandy.  He retired as an Engineer from Southwestern Bell Company, where he received the Theodore N. Vail Medal for saving the lives of two men involved in an automobile accident.

To send flowers to the family in memory of Richard Etzel, please visit our flower store.
Send a Sympathy Card